US Congress urges India to reverse actions in occupied Kashmir 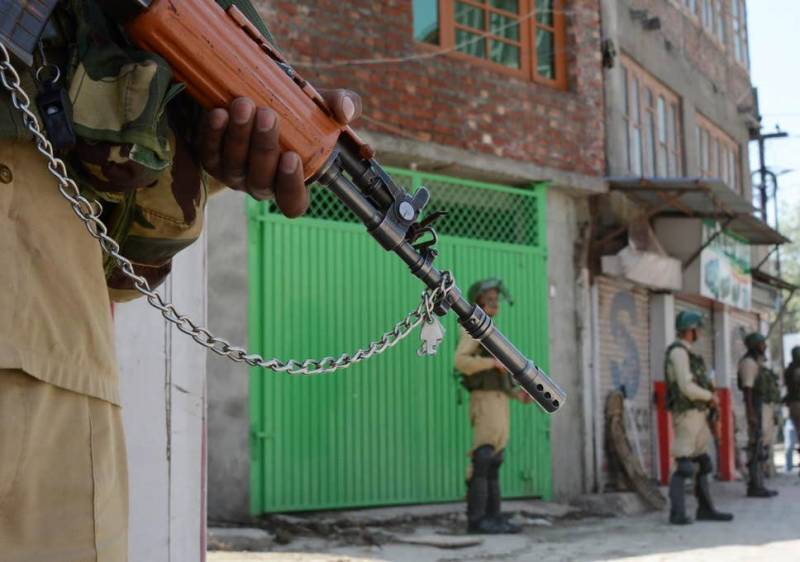 ISLAMABAD – A bill passed by the US Congress has urged Indian government to reverse its actions in occupied Kashmir which is under siege for over 100 days.

India on August 5 abrogated provisions of Article 370 of the Constitution to withdraw Jammu and Kashmir's special status and bifurcated it into two union territories to get direct control of the disputed Muslim-majority region.

“(The bill HR 1865) urges the Indian Government to reverse course in Kashmir,” Senator Chris Van Hollen said on the Senate floor on Thursday as the Senators passed the appropriations bill for the year 2020

The federal government funding package bill which focuses on domestic policy also has some foreign policy elements including India.

Since revoking the Article 370, Indian authorities have flooded the Kashmir Valley, the heart of a decades-old armed insurgency, with thousands of additional troops.

Mobile internet and phone services have been cut, disrupting daily life and business in the valley, home to about 7 million people. More than 2,000 people, including mainstream political leaders, are locked up or under house arrest.