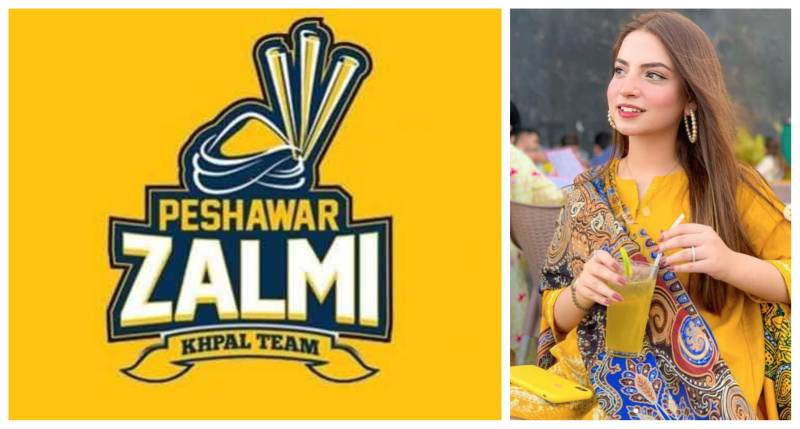 KARACHI – Pakistan Super League (PSL) fans are receiving back-to-back surprises in terms of much-awaited players, anthems, and the brand ambassadors of each team.

Dananeer Mobeen, the girl who got overnight fame with her ##PawriHorahiHai trend, announced Sunday that she is now an official member of the Zalmi family. "Akhpal team! Da pekhawar azmaray," she captioned a picture with the owner of Peshawar Zalmi, Javed Afridi.

Yesterday, while donning a yellow outfit, she had shared a picture with the caption: ‘Yellow is the official colour of the season! Can you guess what’s coming next?’.

The Yellow storm, Peshawar Zalmi, is living up to its hype as a piece of great news for the PSL fans takes the Internet ...