India’s ‘cannibal’ teen kills boy, 9, before eating his flesh and drinking his blood 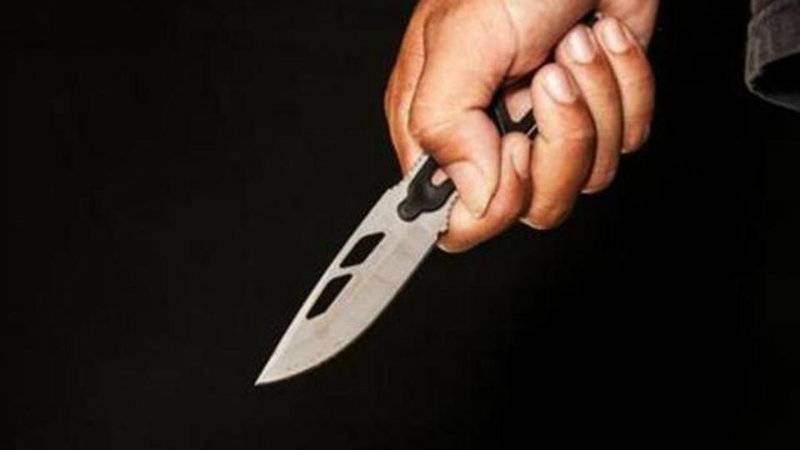 LUDHIANA - Police in the Indian state of Punjab have been investigating the brutal killing of a nine-year-old boy whose body was found in six pieces crammed in a sack lying at a vacant plot in the city of Ludhiana.

Deepu Kumar had gone missing on Monday, and his headless body was found the next day, dumped in a vacant plot in the city's Dugri area.

On Friday, a 16-year-old boy from Ludhiana was detained for killing Kumar. The accused, 16-year-old neighbor and distant relative of the victim, confessed to the police that he ate flesh from the victim’s thigh and also drank his blood after he committed the crime, the Hindustan Times reported.

Both the accused and the victim are children of migrant laborers living in the same lane. Police said that after killing the boy, the accused, who is a class VIII student, came home and behaved normally. He even cooked food for his father as his mother was away in Chandigarh with his elder brother.

The case was cracked after police examined CCTV footage from the area and saw Deepu with the teenager. Police then detained the accused, who later confessed to killing the boy and also eating the boy's flesh.

"This is a case of cannibalism as the boy craves for human flesh. He told us that he would often want to eat raw chicken. At times he even craved to eat his own limbs,” Deputy commissioner of police Bhupinder Singh told the media.

The accused reportedly also told the police that he removed the victim’s heart from his body and threw it on the premises of his Holy Heart Senior Secondary School, Mata Nagar, with a view to bring a bad name to the school. As per the police, the teenager said he did so as he never liked going to school. The police have recovered the heart from the school compound.

Officials have taken the boy for medical and psychological tests.