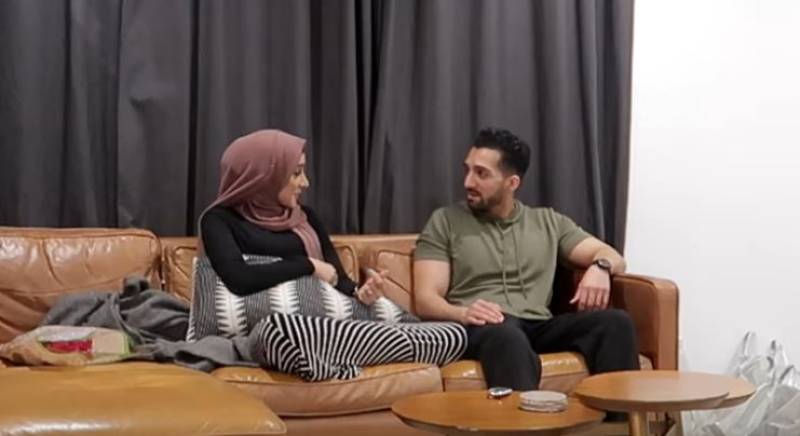 LONDON - Social media star and vlogger Sham Idrees got hitched to his longtime friend and collaborator Seher aka Froggy and continue to entertain their fans with their pranks.

Recently Sham shared a 10 minutes vlog on his Youtube channel titled 'I want a baby prank' featuring his wife Froggy. The video was released on Sunday (yesterday) and reached almost 370,206 views within 24 hours.

As seen in the video, Froggy recorded a prank on Sham telling him that she wants a baby before the Rukhsati. During the whole video clip, Froggy is seen trying to convince Sham and he finally gives in.

Social media celebrity Zaid Ali is among the ones who shared their views on the prank video by Sham and Froggy:

The video received mixed reactions from social media users. The video also faced a major backlash. Many comments criticized the couple for making such baseless videos while a few sent love and wishes to the vloggers: 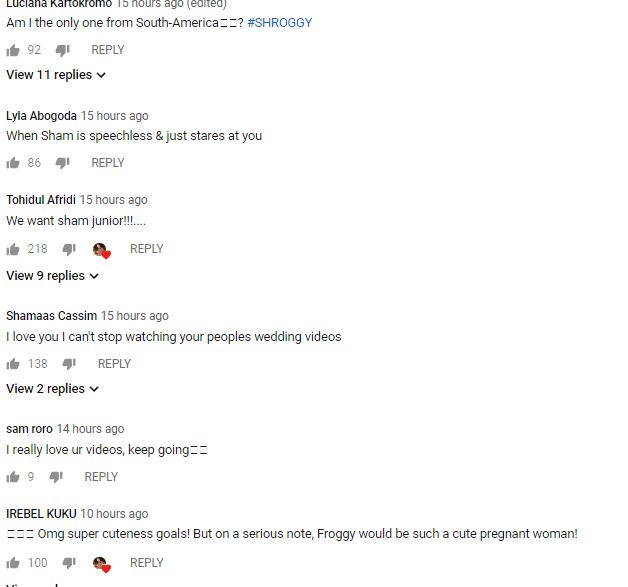 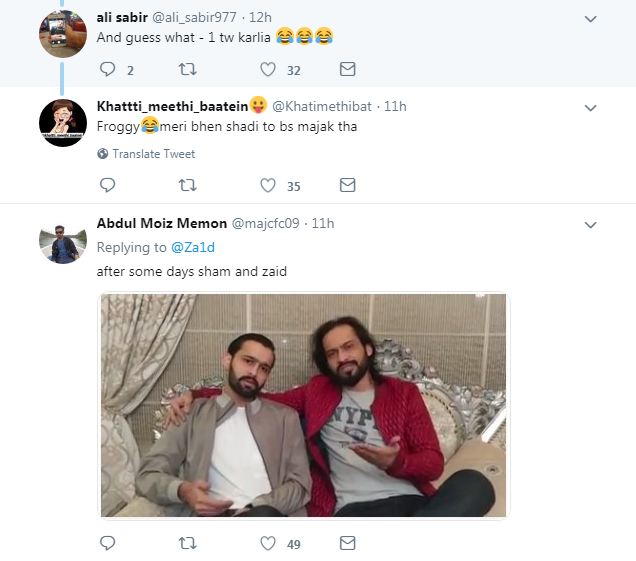 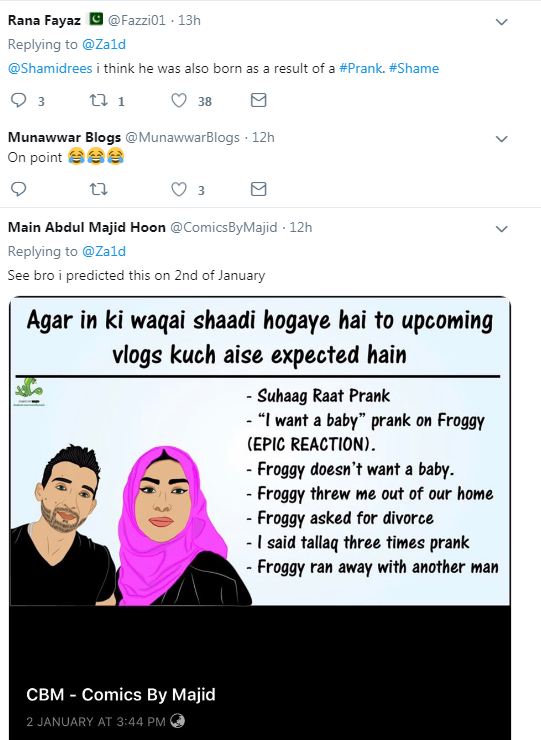 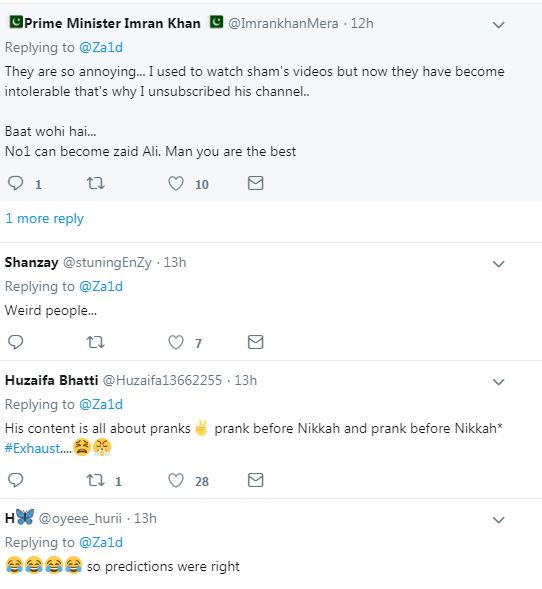 Till now, Sham Idrees has not responded to the reaction on his latest vlog. What is your say on this? Let us know in the comments section below.