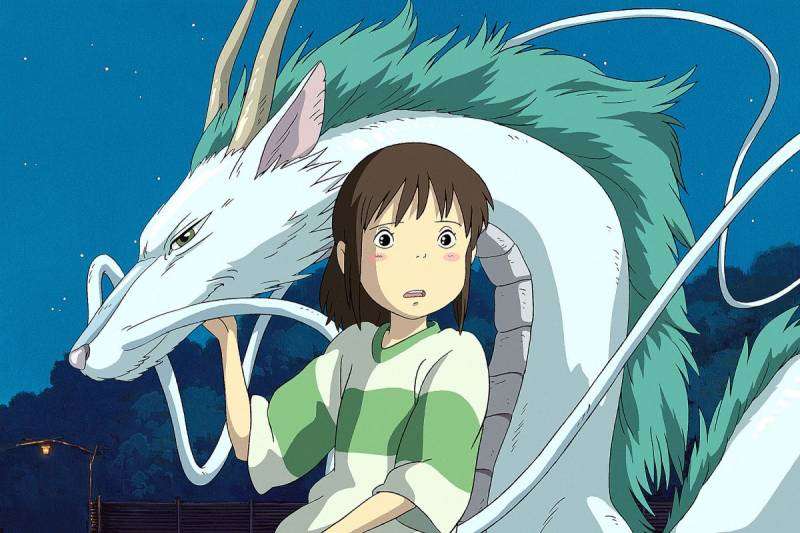 Netflix has acquired the rights to 21 feature films from the beloved Japanese animation house Studio Ghibli for all regions except for the US, Canada, and Japan. Some of its most famous films include the Oscar-winning Spirited Away, My Neighbour Totoro, and Howl's Moving Castle.

“In this day and age, there are various great ways a film can reach audiences. We’ve listened to our fans and have made the definitive decision to stream our film catalogue. We hope people around the world will discover the world of Studio Ghibli through this experience,” said producer Toshio Suzuki at Studio Ghibli in a prepared statement.

This will be the first time the studio’s films will be subtitled in 28 languages and dubbed in as many as 20 languages, Netflix said in a statement.

From Feb 1, you can catch Castle in the Sky, My Neighbor Totoro, Kiki’s Delivery Service, Only Yesterday, Porco Rosso, Ocean Waves and Tales from Earthsea.

Following that, Nausicaa Of The Valley Of The Wind, Princess Mononoke, My Neighbors The Yamadas, Spirited Away, The Cat Returns, Arrietty and The Tale Of The Princess Kaguya will be released on Mar 1.

The last set of films will be available from Apr 1: Pom Poko, Whisper Of The Heart, Howl's Moving Castle, Ponyo On The Cliff By The Sea, From Up On Poppy Hill, The Wind Rises and When Marnie Was There.

The studio hasn't released a new film since 2014, but it's enjoyed international acclaim since its founding nearly 35 years ago.