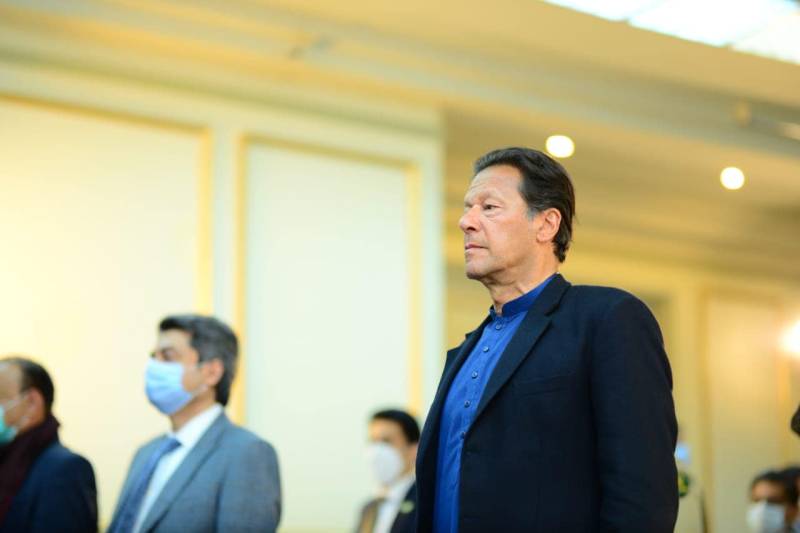 Addressing the launching ceremony of Letters of Administration and Succession Certificates, the premier said that the crime rate will go down in the country once the culprits face punishments for their wrongdoings.

He said that reforms should be aimed at facilitating common people instead of serving the elite class and online availability of succession certificate will ease common man's life.

He announced that the inheritance certificates would now be issued to people within 15 days, adding that such reforms are steps towards ensuring relief to people.

Reiterating his vow for transforming Pakistan into a Madina-like state, he said: "In the state of Madina, monarchy did not prevail."

It may be added that the Law Ministry has devised a mechanism to establish Succession Facilitation Units in collaboration with the National Database and Registration Authority for issuance of Letters of Administration and Succession Certificates within 15 days.

Earlier it normally took two to seven years after initiation of application by the legal heirs of the deceased.