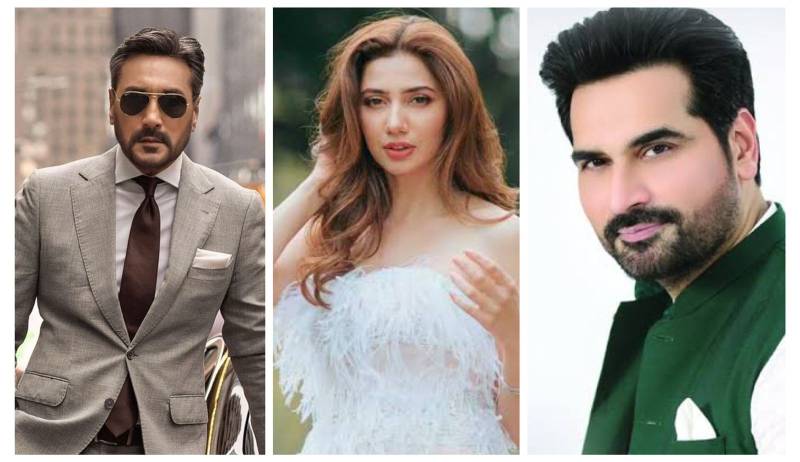 The nation was left heartbroken with the news of the tragic Lahore blast where three people including a nine-year-old child were killed while over two dozen were injured when a blast tore near Lohari Gate on Thursday.

The masses and celebrities alike were quick to step forward as they were saddened due to this mournful incident. Condolences poured in from all quarters over the tragic blast.

Sharing the news on social media to express their sorrow on the loss of lives in the incident, Mahira Khan, Humayun Saeed, Adnan Siddiqui, Ramsha Khan and many more condemned the blast.

My condolences to the families of the victims who lost their lives today in the Lahore blast. I hope our law enforcement agencies are on top of things and have a plan in place to stop further incidents like this. #prayforLahore #LahoreBlast

Strongly condemn the #LahoreBlast. May the families who lost their loved one get strength to bear this pain. Culprits must get harsh punishment.

Very unfortunate news of explosion in Lahore. Prayers for the victims and their families. May Allah bless the souls of the deceased and give health to the injured

- Condolences & prayers for the families who suffered in the sad incident of Lahore, May The Almighty keep us all safe... #LahoreBlast #Pakistan

According to the Lahore police, an initial investigation showed that a 1.5 kilogramme improvised explosive device (IED) was planted in a motorcycle parked next to a pushcart outside a bank which was the cause of the blast.

LAHORE – The death toll in a blast at Lahore's Anarkali Bazaar has surged to three, with 25 others injured as the ...