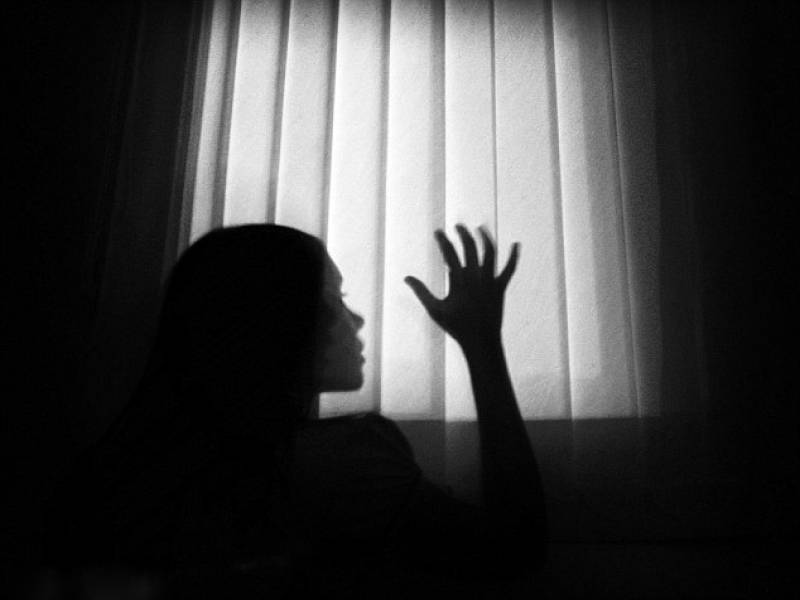 BAHAWALPUR - A six-year-old child was raped by a 27-year-old man in the Rahim Yar Khan city of Punjab on Wednesday.

The incident occurred in the C-Division police zone. A resident filed a complaint with the Police after his daughter, who had gone out in the street to play with her friends, was picked up by a 27 year old man and raped in a nearby field.

The complainant said that people in the area heard screaming and crying in the fields and went to investigate. They found the six-year-old crying and took the child to her father.

He said that his daughter told him that the suspect had muffled her cries by gagging her.

On the other hand, Station House Officer, Ghulam Murtaza said they had registered the case in connection with the incident and seized the suspect. He said the victim’s first medical examination report had confirmed rape.

* Names have been intentionally omitted to conceal identities.