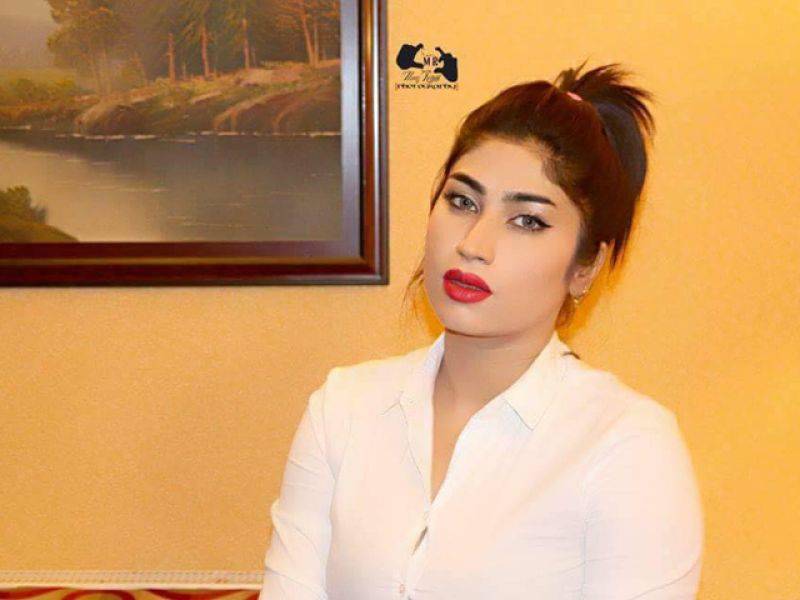 MULTAN - While the police continue investigating Qandeel Baloch's murder, it has been revealed that at least four people were in contact with the accused, Waseem Ahmad, on the night of Baloch's killing.

According to Channel 24, the four people have been identified by the police using the suspect's phone records. The police are now conducting raids to arrest these people as well.

The TV channel, while quoting unnamed sources, said that Waseem Ahmad was in contact with his cousin Haq Nawaz, his brother-in-law Zafar, Abdul Basit and Ali.

Officials have confirmed that Zafar was already in custody in connection with the murder.