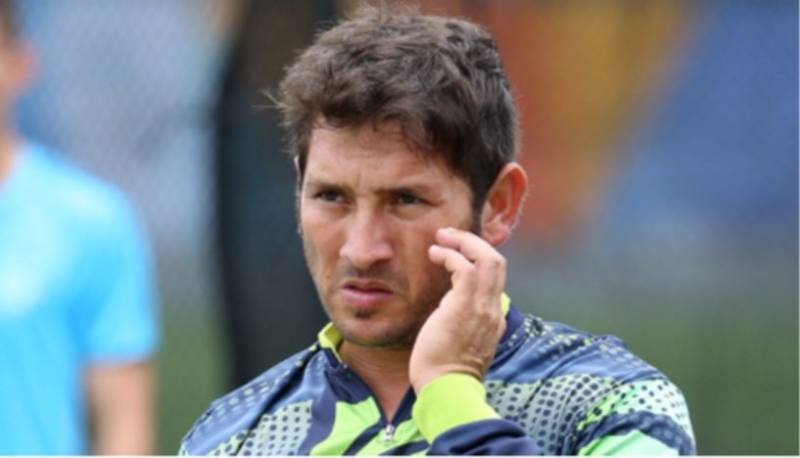 LAHORE - The Pakistan Cricket Board (PCB) on Thursday denied the rumors claiming that Yasir Shah was suffering from a serious bone injury, casting doubts on his participation in the second Test starting on Friday.

Earlier, there were reports that the 30-year-old, who was instrumental in Pakistan’s victory at Lord’s last week, was left on the ground writhing in pain for over a minute towards the end of his batting session in the nets, after being struck with the ball on his left shoulder.