7 of a family killed in Tandlianwala roof collapse 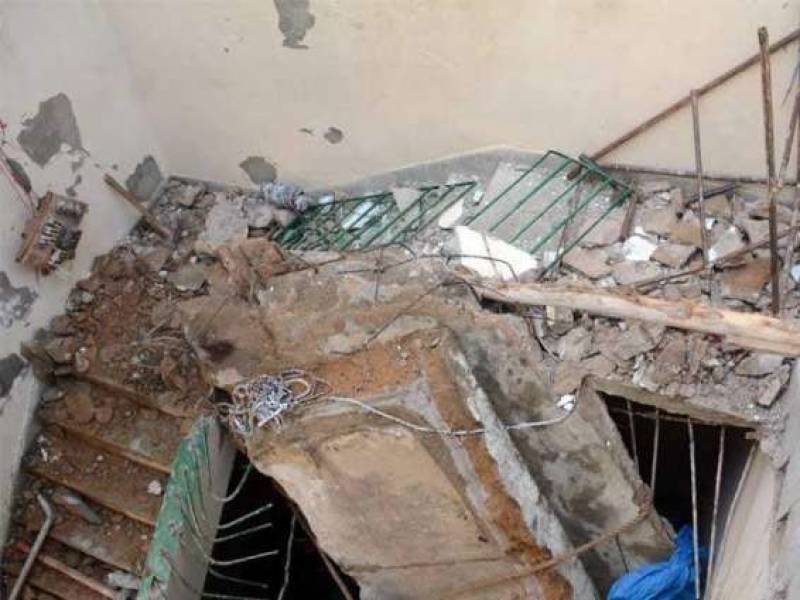 FAISALABAD – Seven members of a family including six children were killed and two others injured as their house caved in due to heavy rain in Tandlianwala on Tuesday.

According to Rescue-1122, one Fatima, along with her children -- Ferzana (13), Janat Bibi (16), Bushra (18) Mehdi Hassan (14), Yasir (13) Khuram Shehzad (10), Nasir and Kaneez Fatima, was sleeping in her home in Dhoop Sarryian, a nearby area of tehsil Tandlianwala when the roofs of three rooms caved-in.

As a result, they all were buried under the debris.

The Rescue teams, with the help of locals, recovered them from under the debris, but Ferzana and her six children had already died.

Two others -- Nasir and Kaneez Fatima -- suffered injuries in the mishap. They were rushed to DHQ hospital.