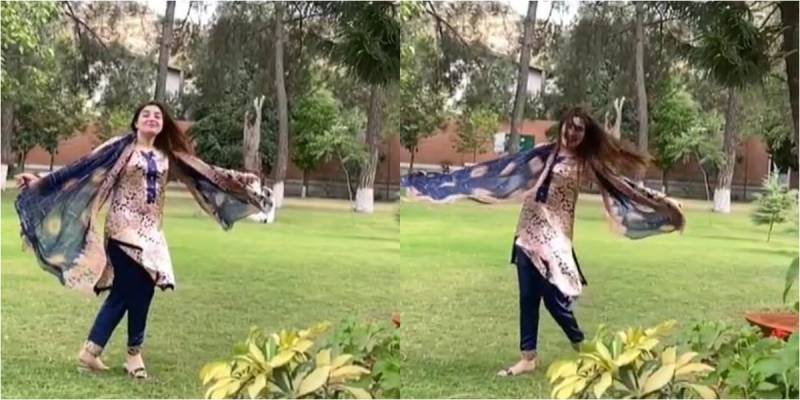 An enquiry committee was set up Monday after the CM came across the fact that the song has been shot at a state-owned property in KPK.

The song has reportedly been filmed at Khyber district’s deputy commissioner's official residence. Khan has been enquiring as to who gave the singer permission to enter the state-owned residence.

The investigative committee is to be led by the provincial home secretary.

This isn't the first time that Panra has been involved in some controversy. In November 2017, the Coke Studio singer was issued a tax notice of Rs 10 million.