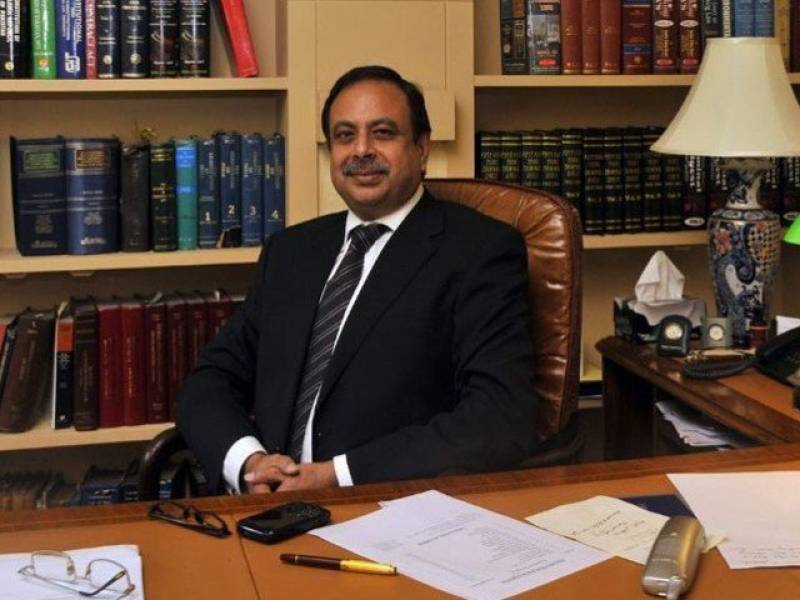 ISLAMABAD –  Barrister Khalid Jawed Khan has been appointed as Attorney General of Pakistan on Thursday after Ashtar Ausaf voluntarily relinquished charge for transparent and unbiased elections, a day earlier.

ISLAMABAD - In a surprise move, the Attorney General of Pakistan, Ashtar Ausaf has resigned from his post, seeking the ...

Khan became an advocate in Supreme Court of Pakistan in 2004.

He has also served as Sindh advocate general whereas he actively participated in the movement against dictator Pervez Musharraf.