June 21 – the longest day of the year 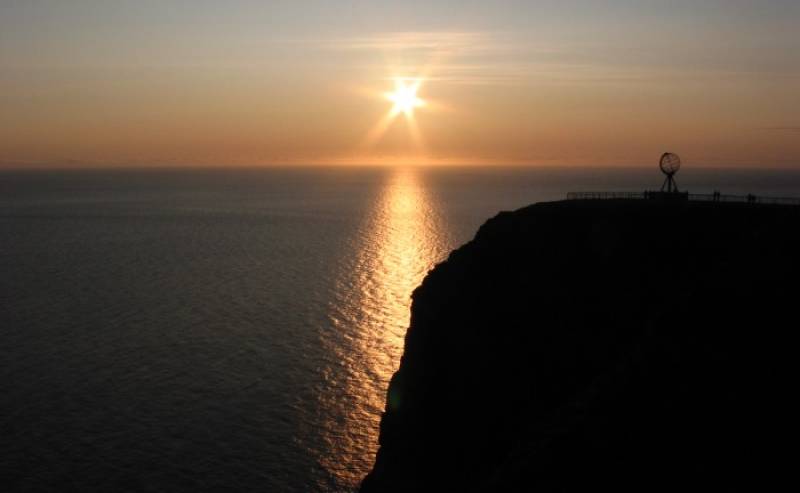 June 21 marks the longest day as Summer Solstice 2021 is on the horizon at a time when summers are at their peak in the Northern Hemisphere.

Countries including Pakistan lie in the northern hemisphere of the globe and will experience the longest day of the year. On this day, one of the earth's poles has its maximum tilt toward the sun.

The sun also reaches its highest point in the sky, due to which the daylight lasts longer than the rest of the days. The process happens twice yearly, once in each hemisphere. It refers to the longest day and the shortest night of the year in the Northern Hemisphere.

Today is the northern #SummerSolstice, marking a new season as well as the longest day in the northern hemisphere. While it’s a time to enjoy the warmth & light, it also signifies an astronomical event caused by the tilt of Earth’s axis. 🌍☀️ Read more: https://t.co/Wt5BhAKAq1 pic.twitter.com/wsuKWdXr03

The sun will be overhead the Tropic of Cancer in the midday, researchers call it the beginning of astronomical summer. Planet earth does not spin on a vertical axis as it is titled so the amount of sunlight that reaches different regions of the earth changes during the year as it orbits the sun.

The word ‘Solstice’ comes from Latin, which means when the sun stands still because the sun is around for so long that it appears to be still, with the movement of the earth’s orbit notwithstanding.

LAHORE - Solar eclipse in Pakistan has begun today (Sunday) during which  the sun appeared like a circle or ring ...