President says no threat to democracy in country, stresses for ending polarization in parliament 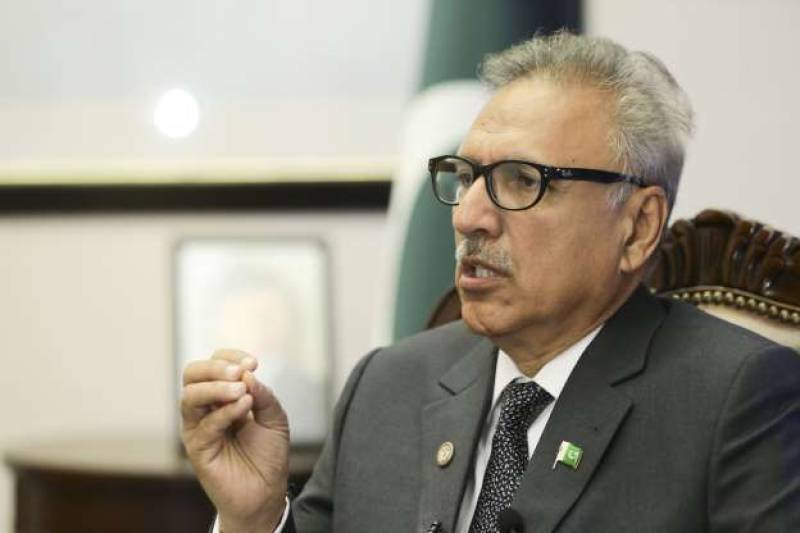 ISLAMABAD - President Dr Arif Alvi has said there is no threat to democracy in the country and all the state institutions are performing their duties for nation-building the Radio Pakistan reported.

In an interview with a private TV channel, he said there are historic civil and military relations today, which were evident from the release of Indian pilot.

He stressed on the need for ending polarization in the parliament.

The President said the present government will not compromise on the issue of corruption. He appreciated various steps taken against corruption by the government and the Supreme Court of Pakistan.

Replying to a question, Dr. Arif Alvi denied any possibility to roll back the 18th Constitutional Amendment.  However, he said there is a need to improve it further.

Responding to another question, the President said the government is taking various steps for socio-economic development of the country. He said foreign investment is pouring in and the time is not far away when Pakistan would be economically stable.