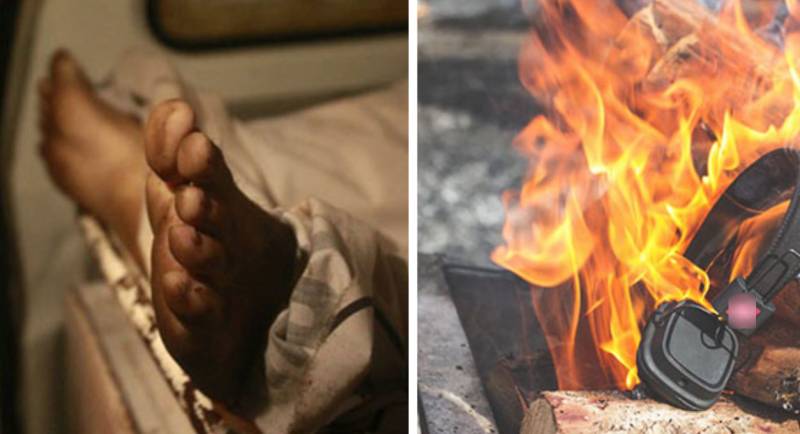 GUJRANWALA –A 13-year-old girl has burned to death after using headphones connected to his smartphone while it was charging.

The tragic event occurred in the outskirts of the fifth most populous city where a teenager, named Mushfiqa, was using headphones connected to his cell phone. All of a sudden the headphones got fire after which the teenage girl was completely burned to death.

The death of the 13-year-old is the latest in a series of incidents that occurred during the use of smartphones while getting charged at the same time.

KARACHI – In another accident related to Tiktok craze, a woman was arrested on Saturday for allegedly setting her ...

Experts advised avoiding using the mobile phones while charging as the chances of mishap amplified due to faulty batteries and low-quality chargers.