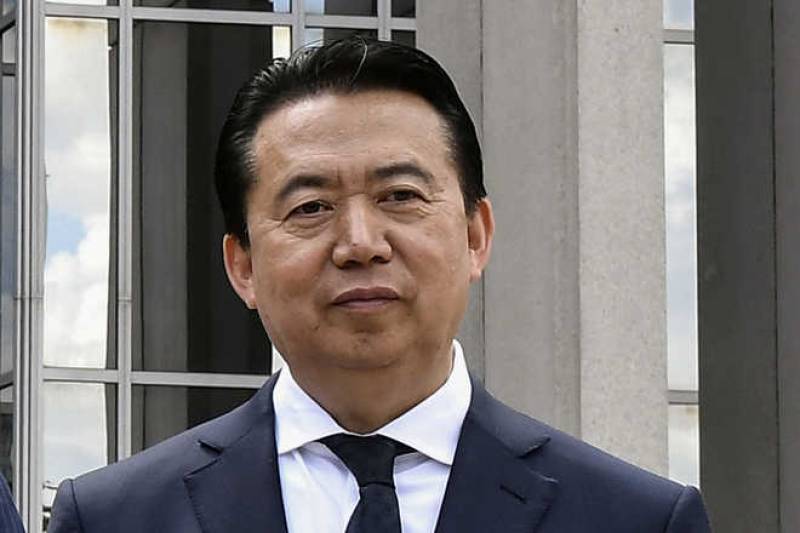 Kim, who had served as chief of South Korea's Gyeonggi Provincial Police Agency and vice president of Interpol, will become the first South Korean to head the global police body.

Kim will replace Meng Hongwei of China, who disappeared two months ago. The election was held in Dubai on the final day of Interpol's general assembly.

Kim, 57, is to serve as president of Interpol for the remainder of Meng's term, until November 2020, according to officials at the National Police Agency of Korea and the Ministry of Foreign Affairs.

Kim competed closely with Russian candidate Alexander Prokopchuk, another Interpol vice president, in the election, they noted. Since Meng's disappearance in September, Kim has been serving as Interpol's acting president.

Kim joined the South Korean police in 1992 and retired in 2015 after serving as head of the Gyeonggi Provincial Police Agency.

Interpol, or the International Criminal Police Organization, was established in 1923 as a consultative body to facilitate international police cooperation in global crimes, terrorism and disasters. Its headquarters is in Lyon, France. Interpol has 194 member states.