ISLAMABAD – A low-cost airline in Pakistan is facing massive criticism on social media for ‘facilitating’ its Islamabad-bound passengers by a local bus.

The passengers, who had booked the Peshawar-to-Islamabad flight was initially supposed to take off from the Bacha Khan International Airport by 4 pm (Thursday) but got delayed to 10 am (Friday) in the morning. Later, the airline decided to delay the flight till 12 pm.

Just as the hopes were high again, the airline simply cancelled the flight saying the plane was “fully booked”. 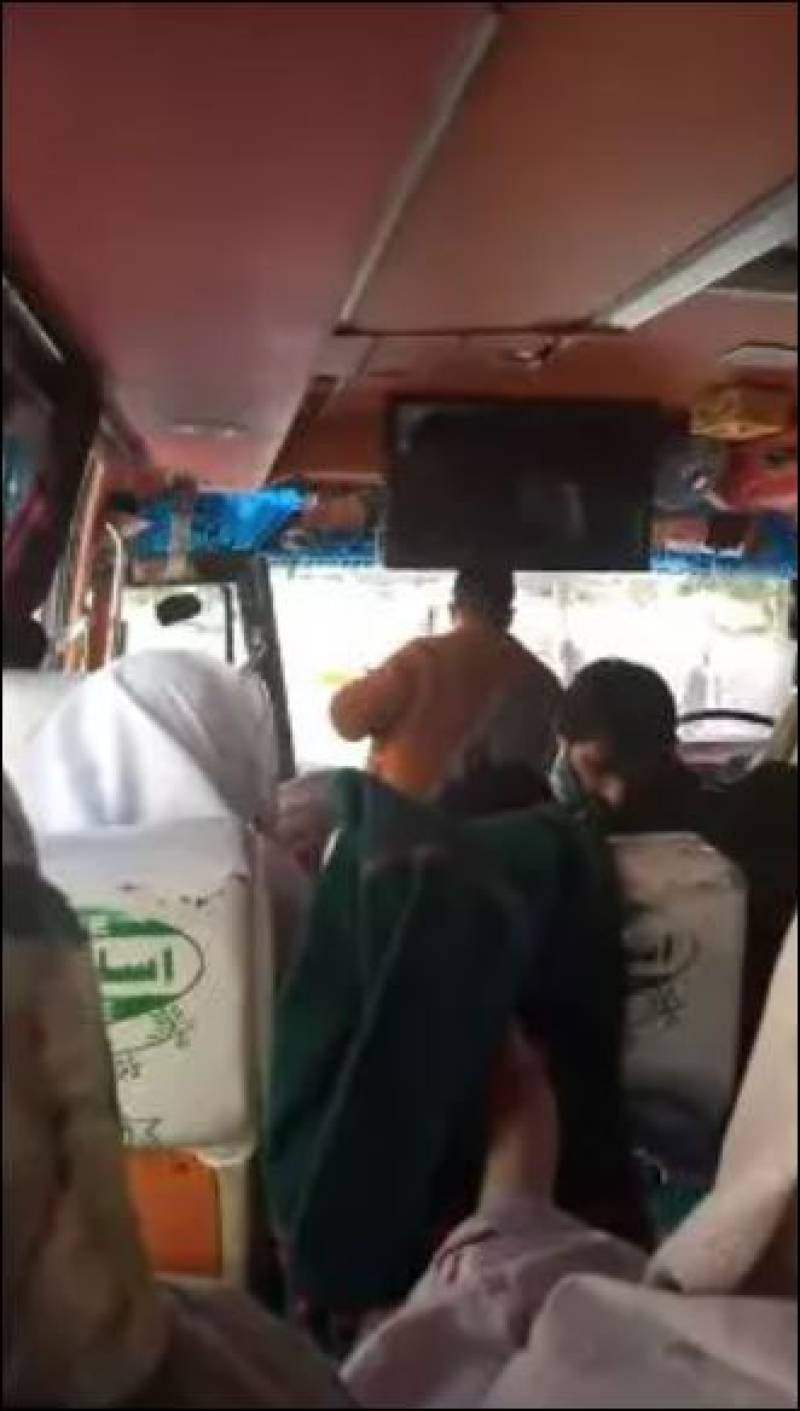 A mouse on the plane is believed to be the reason for the cancellation of the flight.

KARACHI: A Peshawar-Karachi flight of a private airline was suspended on Thursday due to presence of a roaming rodent ...

But this was not enough as Serene Air then asked the passengers to jump on a local bus to reach their destination.

A video of the odd journey, recorded by one of the passengers, is making rounds on social media.