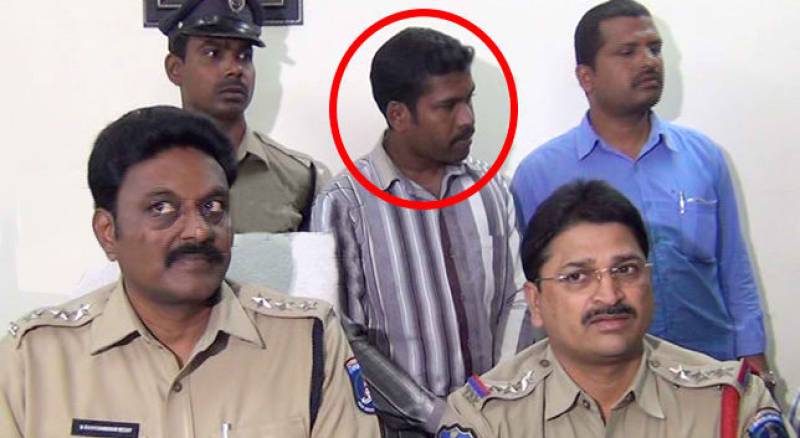 NEW DELHI (Web Desk) - Indian police were left in a shock when an auto driver confessed to having unsafe sexual intercourse with more than 300 women, inlcuding several housewives, despite knowing the fact that he was infected with HIV virus, reported Hindustan Times.

According to police the 31-year-old culprit was originally arrested for committing burglary at his friend's house but during the investigation he made sensational revelations.

The culprit, who is a resident of Mirjalguda in Malkajgiri, had married thrice and all his wives deserted him due to his wayward habits.

Telling about the details of culprit's arrest, officials told newsmen that Merwya Carl, a software engineer from Seven Hills Colony in Uppal, lodged a complaint with the Uppal police on October 17 alleging that burglars stole five-tola gold jewellery from his house.

While leaving the house, Carl gave keys of his house to a group of friends with whom he parties at home when the family members were away. The auto driver is also part of the group.

Police summoned all the friends for questioning. During interrogation, the auto driver confessed to have committed the offence. Police recovered the stolen booty from his possession.

When police grilled him about the other crimes committed by him, he also confessed that he has been suffering from HIV disease, which he came to know about several months ago.

The auto driver also claimed he visits prostitutes daily and has illicit affairs with several other women, with whom he practiced unsafe sex even after being aware of his disease," Uppal inspector Khaja Moinuddin said.

The culprit told police that after realising about his disease, he had unprotected sex with over 300 women, including some housewives, whom he came in contact while taking their children to school in his auto. The culprit has been remanded in judicial custody.