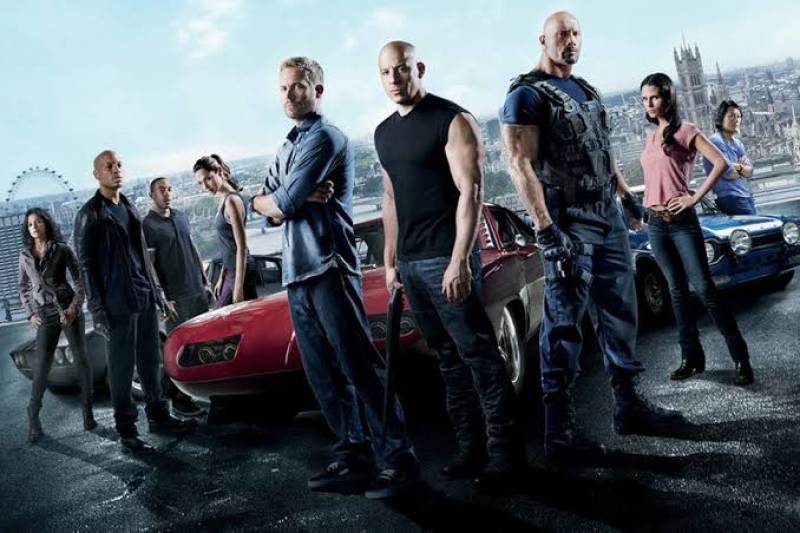 Universal Pictures has reportedly decided to wrap up with two final films in the Fast & Furious franchise, which will see Justin Lin return to direct.

The latest “Fast & Furious” film, titled “F9,” was initially supposed to premiere earlier this year, but Universal delayed the project because of the COVID-19 pandemic and pushed its release to April 2021.