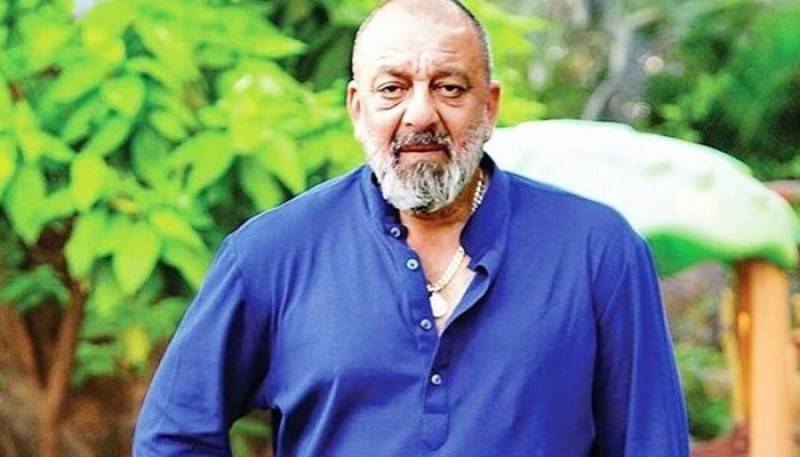 Pakistanis and Indians have been obsessed with cricket and admirably so the masses and celebrities alike can be spotted brimming with joy and enthusiasm during the cricket season.

Now, as the Pak-India match in the T20 World Cup nears, the cricket buffs and celebrities alike are anticipating the mega clash. The upcoming match has been the talk of the town lately.

According to details, celebrities have started arriving in Dubai for the electrifying battle. Indian superstar Sanjay Dutt has arrived in the UAE to watch the traditional rivals play.

Pakistan and India are scheduled to play against each other on October 24 in Dubai. The match kicks off the Super-12 stage for both teams, and quite a lot of buzz has been created around it.

Keeping in view the animosity between the two countries, the internet has been ablaze with speculations regarding the final showdown. Moreover, the political tension among Pak-Indo will also bring in a certain risk factor to the game.