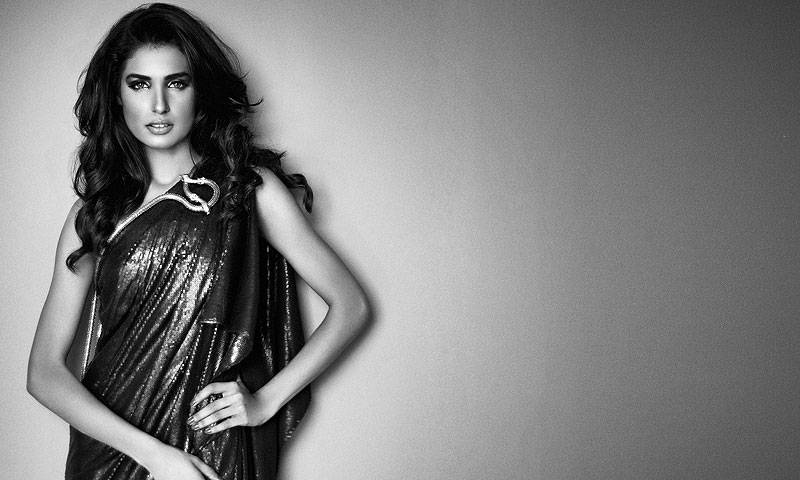 Gardaab is an upcoming Pakistani film which has been written and directed by Harune Massey, and produced by Mazhar Zaidi.

A special appearance has also been made by the ever-popular art-film actor, Naseeruddin Shah.

According to sources, producer Zaidi has revealed that the film is a serious love story set against the backgrounds of Karachi.

Director Massey originally planned to make a short film, however, due to the scale of the subject matter the film was turned into a feature-length romance thriller.

Fawad Khan, stage-actor, said that the film was a loose adaptation of Romeo and Juliet.

Official Trailer of Gardaab for you to watch: