"We will speak for Pakistan at every forum", Chinese Premier Li Keqiang tells PM Nawaz 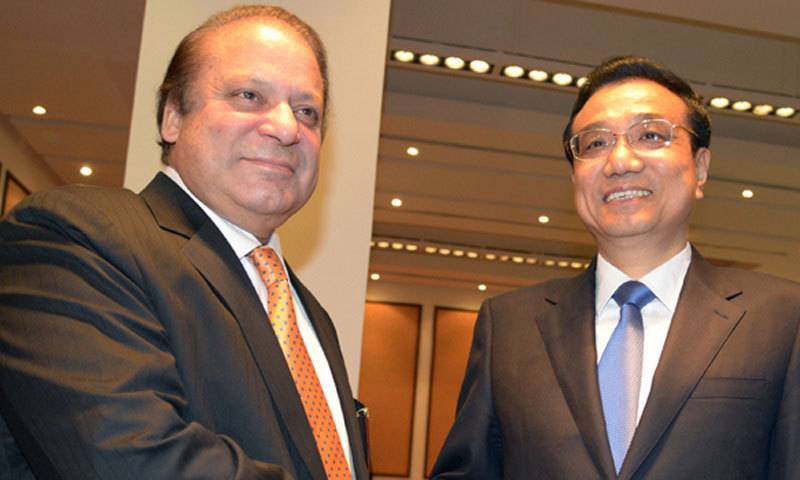 NEW YORK – China Prime Minister Li Keqiang China has said his country is ready to play constructive role in improvement of relations between Pakistan and India.

During a meeting with the Chinese premier on the sidelines of 71st session of United Nations General Assembly on Wednesday, PM Nawaz Sharif showed his satisfaction on the state of Pak-China relations.

Pakistan will not unilaterally limit its nuclear program: Maleeha Lodhi

He welcomed the statement of China on the atrocities being committed in held Kashmir.

“Pakistan is committed to the peace and stability in the region. We condemn terrorism in all its forms and manifestation,” PM Nawaz said. 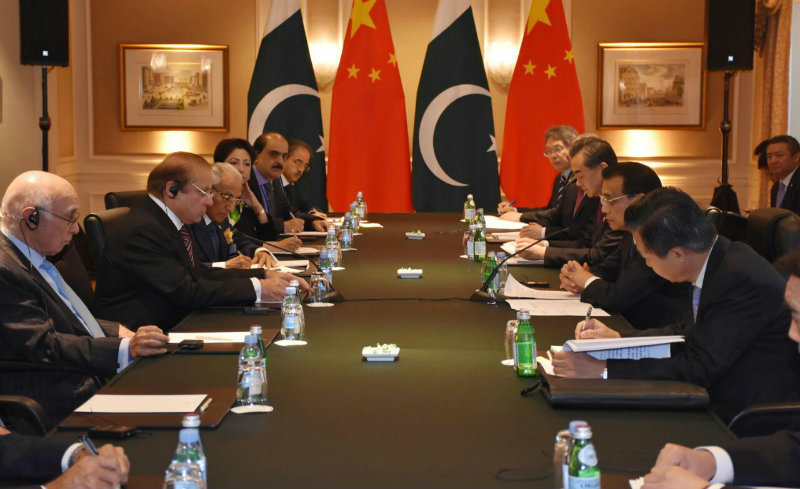 “The military operation, Zarb-i-Azb, is going on successfully, and we have dismantled the network of terrorists from Pakistan,” the PM added while stressing that peace with neighbors is our vision.

PM Nawaz Sharif also condoled with Mr. Li Keqiang on the deaths in China due to recent floods.

“Whatever happens in China is a matter of concern for us,” said Mr Nawaz Sharif. He added that Pakistan is looking forward to Chinese PM’s visit to the country.

Nawaz went on to say that Pakistan and China are iron brothers. “The Pak China relations have entered into a different phase i.e. from political to economic one which is a matter of great happiness for Pakistan.”

PM Li Keqiang said China will stand with Pakistan. “We support Pakistan and we will speak for Pakistan at every forum. We are thankful to Prime Minister Nawaz Sharif for investing huge resources for the safety and security of Chinese personnel in Pakistan.