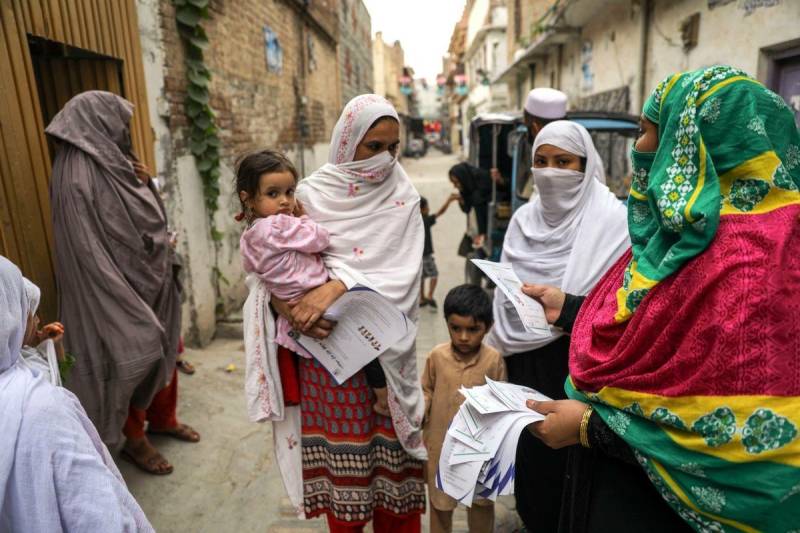 JHELUM – A case has been registered against two lady health workers for filming inappropriate videos of a woman during childbirth, the Jhelum police said Monday.

According to the official, both the women were also suspended. The action was taken against them after an inquiry team found them responsible for the videos.

The team has suggested that all primary health workers working in the district be replaced.

The women confessed to shooting videos, adding that they gave them to a policeman who was blackmailing them, said the deputy commissioner.

A letter has been written to the DPO to investigate the policeman and the health workers.