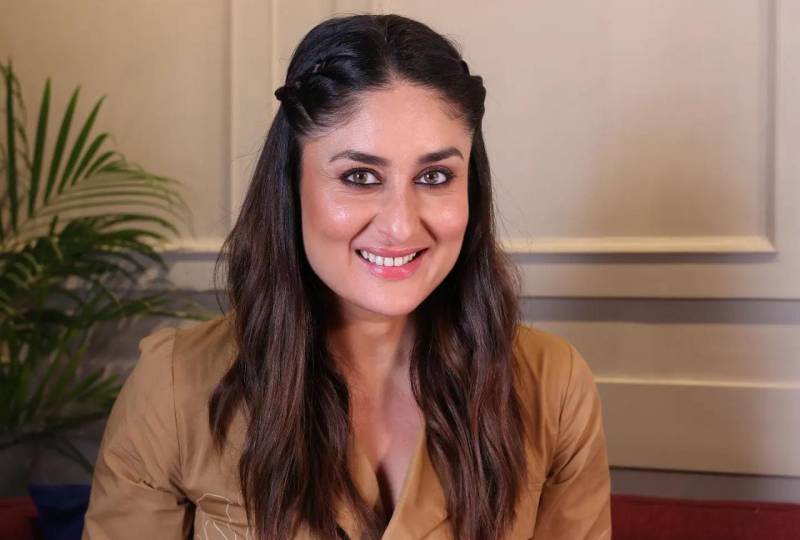 Bollywood's one and only Bebo, Kareena Kapoor Khan, is currently celebrating her 42nd birthday with heartwarming wishes pouring in from all corners of social media platforms.

The Jab We Met diva is the undisputed queen who has ruled Bollywood for over a decade and cemented herself as a timeless fashion icon and an actress loved by multiple generations of fans. Khan, who is popular internationally, was greeted by many of her entertainment industry fellows, friends and family.

While many of her co stars took time to wish the Heroine diva, Bollywood actress Amrita Arora and Indian designer Manish Malhotra dedicated post to Khan on her birthday.

Debuting with Refugee, Khan, on the work front, will be seen in Sujoy Ghosh's The Devotion Of Suspect X.

Ultimate Bollywood diva Kareena Kapoor Khan is currently vacationing in Europe with her husband Saif Ali Khan and their ...