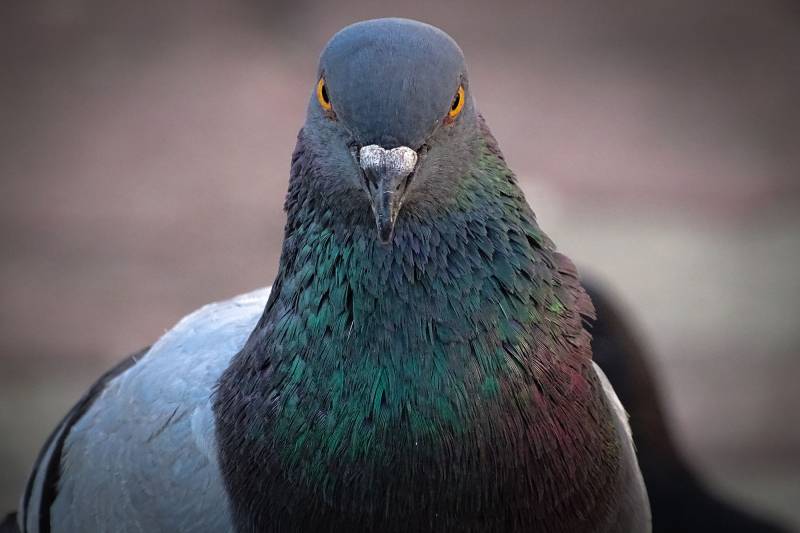 LAHORE/NEW DELHI – Another Pakistani pigeon suspected of being a ‘spy’ for the authorities has been detained in India who was allegedly carrying a ‘piece of paper tied to its legs’ near the international border, India Today reported Wednesday.

India's Border Security Force (BSF) detained the pigeon on April 17 and has approached the police in Amritsar to register a first information report (FIR) against a pigeon who was carrying a secret contact number on it.

The domestic bird perched on the shoulder of Constable, Niraj Kumar, who was on patrol duty at a post in the Roranwala area near the Pakistan India border.

The report of the Indian media outlet further added that the constable immediately detained the pigeon and informed Post Commander Ompal Singh. The commander then searched the pigeon and found a paper with a number starting from ‘0302’.

Border security personnel then handed the Pakistani undercover bird to the police along with the request to lodge an official complaint.

The bizarre Indian reporting suggested that FIR could not be lodged against a bird and added that the matter has referred to legal experts so they can do an investigation about the cell phone number.

This event is not of its kind as in a similar incident in March 2020, India had claimed to have taken into custody a “Pakistani spy pigeon” who allegedly had a ring carrying a phone number.

NEW DELHI (Web Desk) – Indian police have now handed over the pigeon which was suspected to have flown from across ...