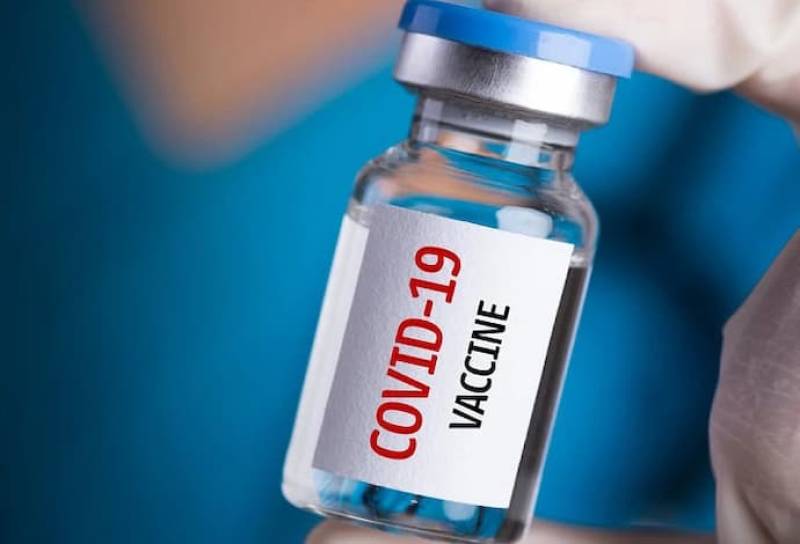 ISLAMABAD – The National Command and Operation Centre (NCOC) said on Thursday that Pakistan has received a tranche of procured 0.5 million doses of Chinese-based company SinoVac's vaccine.

The NCOC said that Pakistan had purchased these doses as they were not part of the donation from China.

Earlier this month, the Drug Regulatory Authority of Pakistan (DRAP) had granted emergency authorisation to the SinoVac's vaccine —CoronaVac.

This was the fifth coronavirus vaccine and the third Chinese vaccine allowed by Pakistan for emergency use.

The country has also approved the use of UK’s AstraZeneca and Russian Sputnik V vaccines.

The consignment of SinoVac’s vaccine comes as country battles with the third wave of the pandemic.

At least 98 people lost their lives due to the third wave of the novel coronavirus infection while 5,857 fresh cases have reported in the last 24 hours, National Command and Operation Centre (NCOC) said Thursday.

According to the latest figures from the National Command and Operation Centre (NCOC), the death toll has surged to 16,698 while the number of confirmed cases stands at 778,238.

In the past 24 hours, as many as 3,986 patients have recovered from the deadly virus while the total recoveries stand at 676,605. As of Thursday, the total count of active cases was recorded at 84,935, and the positivity rate soared at 10.16 percent.