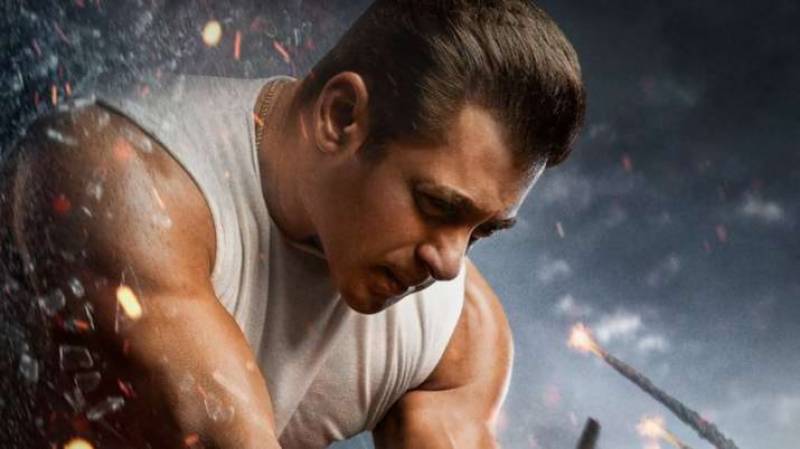 Bollywood star Salman Khan has shared the trailer of his upcoming film ‘Radhe: Your Most Wanted Bhai,’ prompting fans to congratulate the actor.

The trailer gives a glimpse into the world of crime Radhe is struggling against. Randeep Hooda plays the role of the main antagonist, while Dinsha Patel can also be seen a thrilling performance in the trailer.

On Wednesday, Salman Khan had promised to share the trailer of his new action movie, which has been directed by Prabhudeva.

He also announced that his much-awaited film ‘Radhe: Your Most Wanted Bhai will be released this Eid on May 13.

The Meray Pass Tum Ho superstar Adnan Siddiqui has won numerous awards and has been praised for his stellar ...