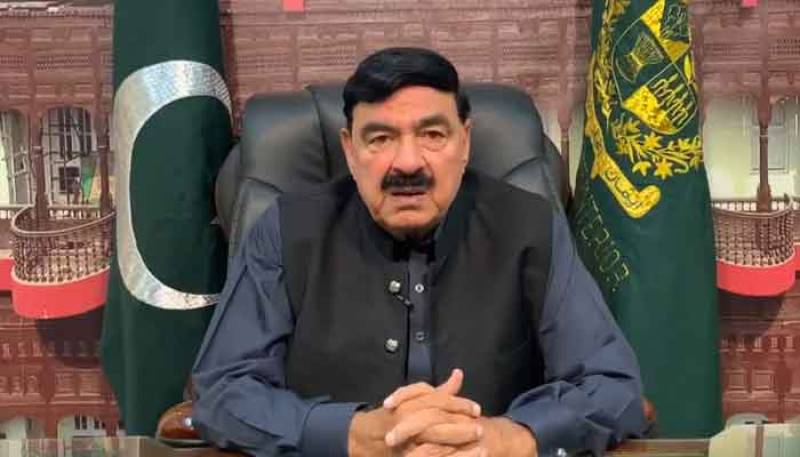 QUETTA – Interior Minister Sheikh Rashid Ahmed confirmed on Thursday the blast that took place a day earlier in the parking of a high-end hotel, was a suicide bomb attack.

Addressing a press conference, the minister said that the attack was an attempt to destabilise Pakistan and disrupt peaceful environment in Balochistan’s capital as the enemies could not digest its progress.

He said that the suicide blast claimed fives lives while left 11 injured, adding that six of the injured have been discharged from hospital.

QUETTA - At least five persons were killed and dozens suffered injuries in a blast at the car parking area of a ...

The minister said that a forensic investigation was being conducted into the attack and the terrorists had not yet been identified.

Terming Gwadar the future of the country, he said Balochistan and Gwadar were important for the development of Pakistan.

The Ministry of Interior has directed all the 22 law enforcement institutions under it, including the FC, Rangers, Coastal Guards and others, to remain on high alert in the province.

He reiterated that the external elements were trying to disrupt peace in Pakistan.

Replying to a question, Sheikh Rashid said China was the closest friend of Pakistan. The Chinese ambassador had been in Quetta for the past few days and he was safe.

He also rejected the speculations that the Chinese ambassador was at the hotel when the blast occurred.

QUETTA – The Chinese ambassador to Pakistan was not in Serena hotel when the suicide attack occurred, Chinese ...