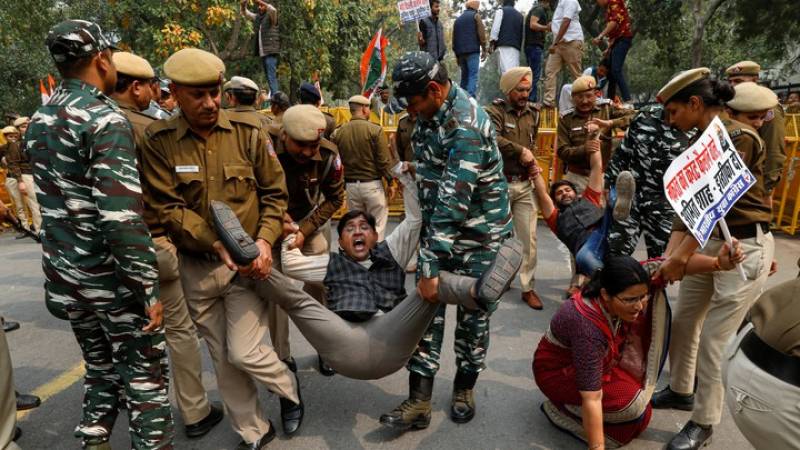 WASHINGTON – A United States commission for the second time suggests placing India to a blacklist of countries that have failed to uphold religious rights for their citizens.

The report further added that the BJP-led government forcefully passed the Citizenship (Amendment) Act (CAA), which provides a fast track to Indian citizenship only for non-Muslim migrants from Afghanistan, Bangladesh, and Pakistan already residing in India. Critics said CAA defines Muslims as non-Indian.

The move potentially exposes millions of Muslims to detention, deportation, and statelessness when the government completes its planned nationwide National Register of Citizens, it further added.

NEW DELHI – At least one protesting farmer has been killed by police gunfire and several were severely injured as ...

Meanwhile, India did not immediately respond to the recent report but earlier dismissed the recommendation in 2020. New Delhi termed it as bias and misrepresentation.