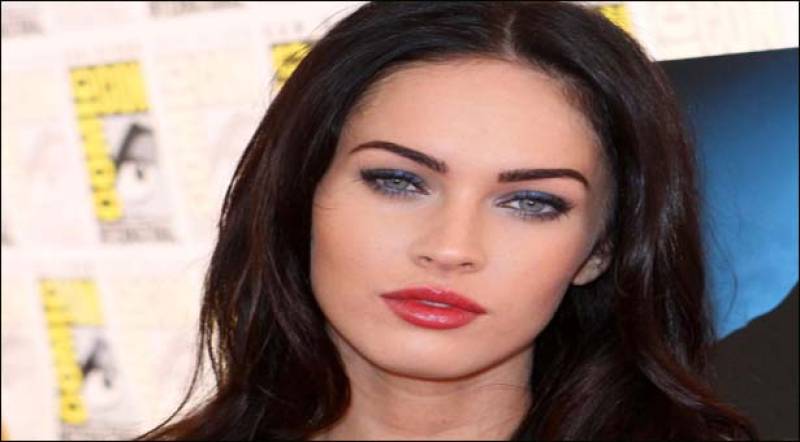 The filing in Los Angeles Superior Court cited irreconcilable differences as the reason for the divorce. The filing came after media reports this week that the couple had separated.

29-year-old Fox, 29, is best known for starring in the blockbuster "Transformers" movie in 2007, and in a 2009 sequel. In 2008 she was named the world's sexiest woman in a poll by the magazine FHM. The couple have two children together.