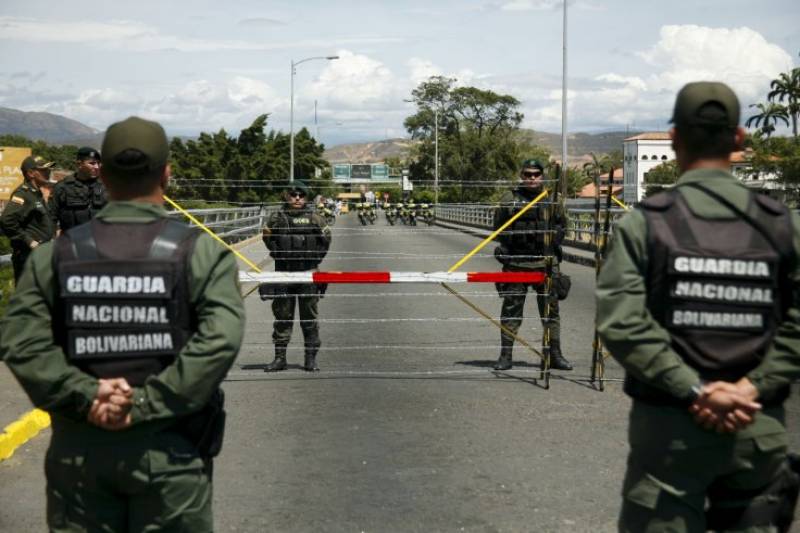 CARACAS (Web Desk) - The Venezuelan president has declared a state of emergency in a border region near Colombia following an attack by smugglers in which three soldiers and a civilian were injured.

Nicolas Maduro said there would be 60 days of martial law in five municipalities of the state of Tachira.

He also said the closure of the border, announced on Thursday, will be extended until further notice.

Petrol and food smugglers have increasingly clashed with officers. 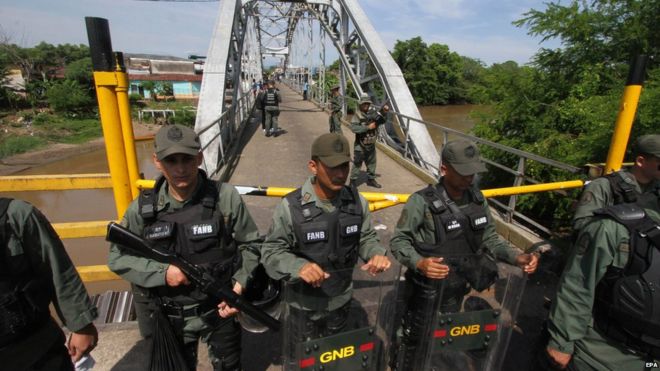 According to BBC, an extra 1,500 soldiers had arrived to reinforce the area.

On Wednesday, three Venezuelan army officers and a civilian were injured in riots with Colombian smugglers.

Venezuela closed its border with Colombia for the first time last year. 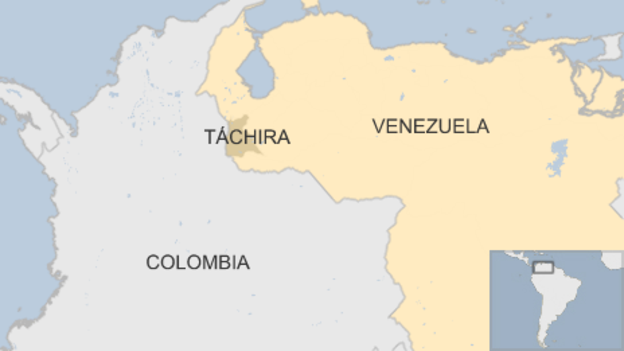