Epic: Cricket commentator Dennis Freedman explains why Pakistan is better than India - and it breaks the internet 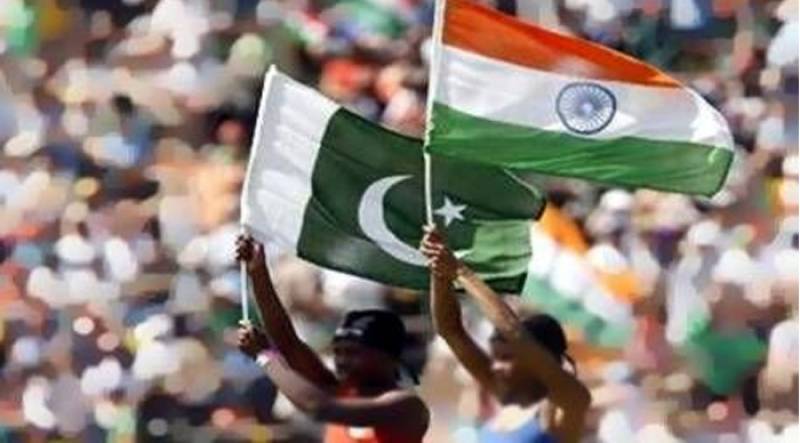 LAHORE (Web Desk) - "Pakistan Are Better Than India (Cached copy)," this is what renowned cricket commentator Dennis Freedman wrote about two rival cricketing nations on his website and as a result the portal's  "resource limit" exceeded.

According to the excerpts of the article obtained by Daily Pakistan Global, Freedman said: "Pakistan have just risen to the world’s number one Test playing nation. They have done this all by themselves. It is not a quirk in the system."

He further added "It is not like how India got there despite not beating anyone away from home except for the 8th ranked West Indies or the 7th ranked Sri Lankan team."

The ESPN sports journalist also presented a number of reasons to prove that Pakistan are far more better than India.

Since 2008 "they have played 24 test series. They have lost only six of those. Three were against Sri Lanka, with one each to Australia, England and South Africa," he said while adding that India hardly won any test series abroad.

While mentioning some key facts about the last time when Pakistan played a Test match at its own ground, he wrote "When Pakistan last played at home, Instagram wasn’t yet invented. Younis Khan was in his 30’s and heading towards the back end of his career. Misbah was 35 and should have been thinking about retirement."

He said that Pakistan's progress in ICC Test Ranking was not the story of the week but a tale of the decade, drawing a conclusion: "Pakistan aren’t scared of losing. They are scared of not playing. Of not feeding the national psyche."