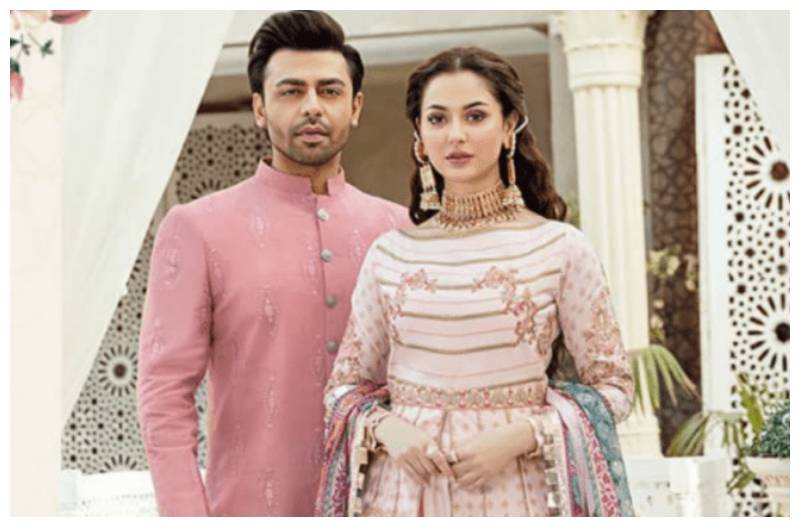 Pakistani sweetheart Hania Aamir and heartthrob Farhan Saeed have paired up for the upcoming drama serial Mere Humsafar and the teasers of the drama have been finally released.

The drama is helmed by PremGali director Qasim Ali Mureed who explained that characters played by Saeed and Aamir will be involved in a "powerful love story".

Originally, the drama was going to be called 'Jhooti' however, the name was changed before the teaser was released to Mere Humsafar.

While talking to a local news outlet, the director delved into details about the storyline and said, "It's a family story with a love story in the middle of it. It's a powerful love story between Farhan and Hania and it will be an emotional rollercoaster for the viewers,” he explained.