Are SRK and Amitabh Bachchan collaborating for 'Don 3'? 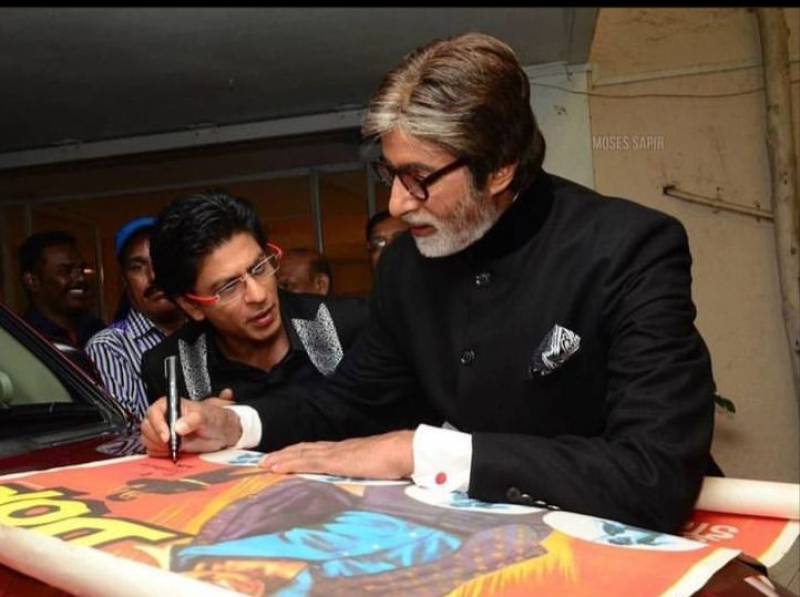 Bollywood King Khan Shah Rukh Khan has sent the rumour mill abuzz as speculation has begun that SRK might reunite with Amitabh Bachchan and Kajol on screen in the latest instalment.

The renowned filmmaker and actor Farhan Akhtar have reportedly started working on the third instalment of SRK-starrer Don. Don with Shah Rukh was an official remake of Amitabh Bachchan's classic film, which was eventually spun into an independent franchise with Don 2.

The 'Shehenshah of Bollywood' Amitabh Bachchan also dropped a major hint of them being part of Don 3. He shared a cryptic post with Shah Rukh Khan on his Instagram account and wrote, "…. and … errr … continuing in the same vein .. DON"

Despite being a decade since Don 2 was released, the fans of the franchise have been waiting for the makers to announce the third part.

On the work front, Shahrukh Khan is gearing up to be back on screen after a hiatus of almost 2 and half years as he is busy shooting for his upcoming film Jawan. The film is produced by Gauri Khan and presented by Red Chillies Entertainment.

Bollywood megastar Amitabh Bachchan continues to prove that age is just a number as he turns 79 today.  An ...