Anushka's Instructions for Watching Pari Are Already Giving Us Shivers 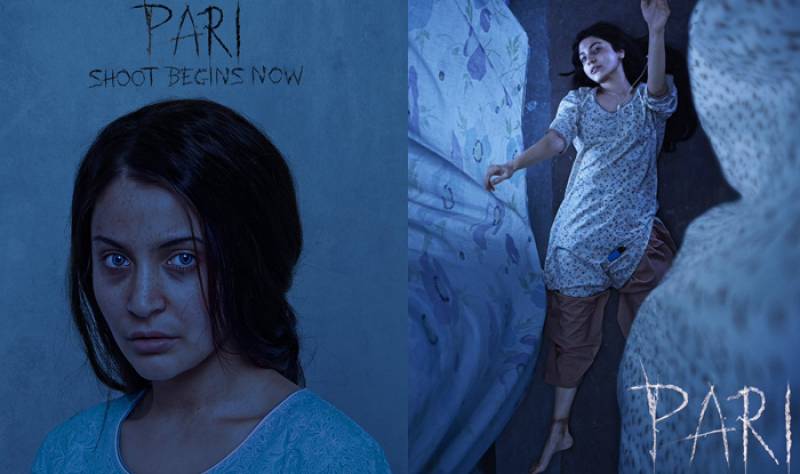 The new poster of Anushka Sharma's upcoming film Pari was released on February 22 and do we need to say that it's WAY too scary slash creepy slash bloody slash everything gory?

The blood smeared face is Anushka Sharma herself - you didn't recognize her too, right? As much as we're creeped out, we cannot simply wait for this film to finally hit the screens so we can gather all out courage to finally sit through it.

But wait, Anushka's message tells us we need to be more careful:

Pari - not a fairytale - we SO get the point now!

Pari is Anushka Sharma's first film after her wedding to cricketer Virat Kohli in December. It is directed by Prosit Roy, and appears to be a horror-thriller and get this - very few details have been made available about its plot. We wonder why.. *plays suspense music*

If Anushka's caption under her poster didn't scare you enough, watch the trailer of Pari here: