Zarnish Khan calls out Alizeh Shah for her rude behaviour 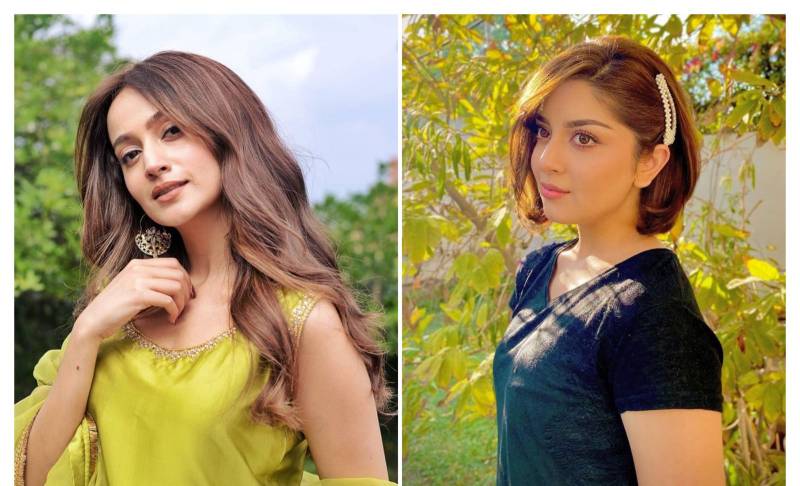 After Yasir Nawaz and Nida Yasir, Lollywood diva Zarnish Khan is the recent star who has publicly called out Alizeh Shah's ‘disrespectful' and 'rude' behaviour with co-actors.

The Ehd e Wafa star is no stranger to controversy and backlash as she is often under the radar of the moral brigade and frequently encounters criticism from industry insiders.

In her recent appearance on talk show Voice Over Man, the Ishq Zehnaseeb star was asked who would win if she and Alizeh Shah would have a competition of rudeness.

Never one to shy away from blunt answers, Khan clapped back and said that only Alizeh would win such competition irrespective of who is in front of her.

As the gossip mills got fueled, the internet is wondering regarding Shah's bad reputation among peers after various artists has stepped forward and openly highlighted her 'unprofessionalism'.

Moreover, Zarnish and Alizeh have worked together in HUM TV's drama serial 'Jo Tu Chahay' in 2019.

On the work front, Alizeh Shah is sharing the screen with Ali Rehman and Khushal Khan in the drama serial Bebasi.

Moreover, Zarnish Khan has been praised for her performance in the drama serial Aitebaar co-starring Ali Safina and Syed Jibran.