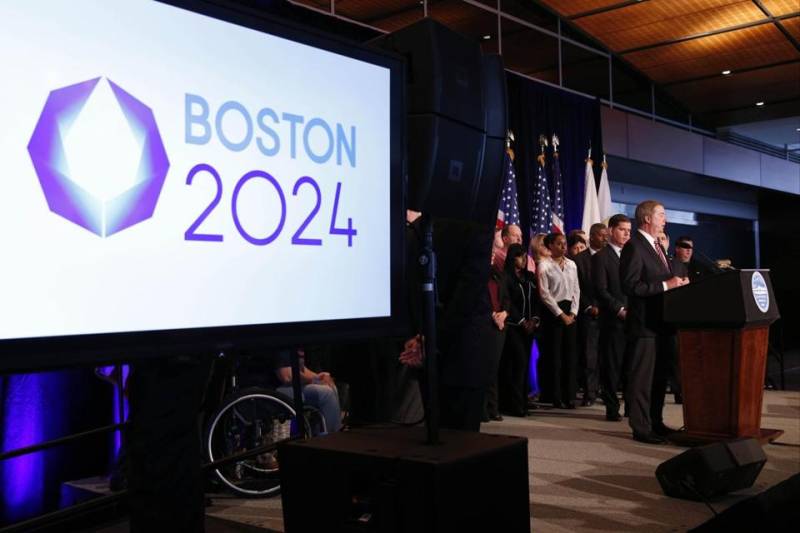 BOSTON (APP) - The site of the stirring 1999 Ryder Cup US comeback and the home stadium of the New England Patriots are among the storied venues that will host the 2024 Olympics - if Boston wins.

The home arena of the NBA Boston Celtics and hockey's Boston Bruins would also be used, while beach volleyball would be staged at the city's historic common. Those are the plans of the organizers of Boston's Olympic bid, revealed Wednesday (Jan 21). They also outlined a plan to spend US$4.7 billion on the summer Games, with no public financing and one-third of the budget supported by sponsorship.

The US Olympic Committee board of directors picked Boston earlier this month over Los Angeles, San Francisco and Washington as the United States chases its first summer Olympics since 1996 in Atlanta. The International Olympic Committee will trim the field of contenders for 2024 next year and determine a winner in 2017.

The plans revealed few details about any special security for Boston, where three people were killed and 264 wounded in an April 2013 attack on the Boston Marathon. Many major Olympic venues would be grouped into two areas, dubbed the waterfront and university clusters, the plans show.

The Olympic stadium would be a temporary facility completed about six months before the Games and Boston would utilize existing venues for many sports, including golf at The Country Club in suburban Brookline, where in 1999 the US roared back to defeat Europe to make Ryder Cup history.

The home of the National Football League's Patriots, set to play for a Super Bowl title on Feb 1 against Seattle, will host rugby and the football final. "Our team is confident we can deliver a Games budget that is realistic and financially responsible," the organisers' profile said.

"And in doing so we aspire to pave the way for a new kind of Olympic budget with creative and innovative thinking that will positively impact the USOC, the IOC and host cities and countries