Speaking English in front of those who don’t understand the language is an insult to them, says PM Imran Khan 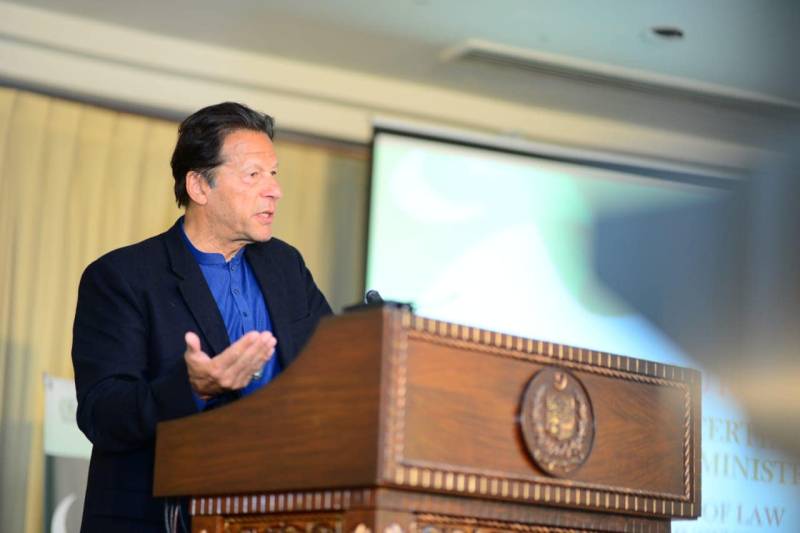 ISLAMABAD – Prime Minister Imran Khan says speaking English in front of those who don’t understand the language is an insult to them.

Speaking at a ceremony to introduce a new system to get inheritance certificates, the Pakistani premier was about to say an English proverb, but stopped short and said since most people in the country did not understand the foreign language, he did not want to humiliate them by speaking in foreign language.

His remark comes amid the social media backlash to the owners of a high-end café in Islamabad for posting a video in which they humiliated their eatery’s manager over his poor English skills.

Khan, who gives great importance to social media, refrained from commenting on the viral issue, but his statement can be seen as being influenced by the social media response the ‘elite aunties’ got for their demeaner.

The prime minister said we should respect our people.