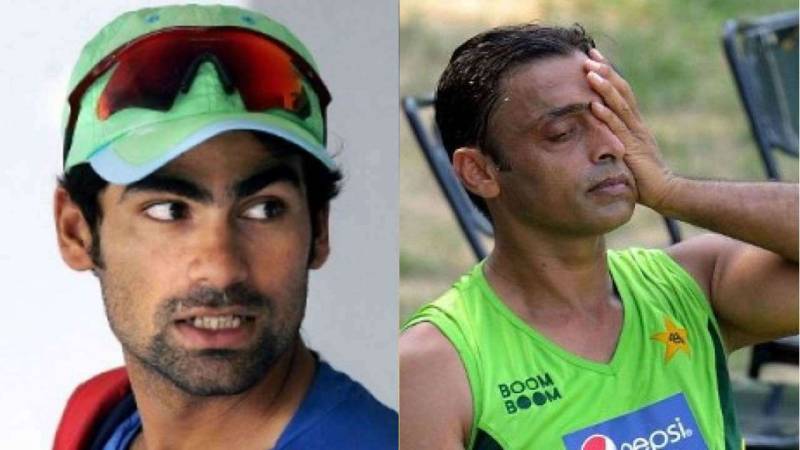 NEW DELHI – On-field rivalries between Pakistani and Indian cricketers have always added a flavour to the game and charged the fans on both sides of the border. And this happened again today.

In the first match of the Legends League Cricket between India Maharajas and Asia Lions, former Pakistani pacer Shoaib Akhtar showed what a lethal fast bowler he was. Akhtar was the world's fastest bowler and used to terrorise the batters with his bouncers at the speed of 150 KMPH.

Former Indian batsman Mohammed Kaif, who was playing for India Maharaj, was up against Akhtar once again on Saturday in the game in which India Maharaja claimed victory over Asia Lions by 6 wickets. The victory was attributed to Pathan brothers' incredible performance.

An incident from the game was discussed briefly as Kaif tried to walk down the track to Akhtar in pursuit to open the run-rate.

Akhtar, jokingly told Kaif that do not walk at him like that. “Mohammad Kaif was walking towards me again. I just feel like punching him. Because I have told him many times in the past ‘do not walk at me’, but he did that again,” Akhtar told the interviewer after Maharaj’s six-wicket win over the Lions.

Akhtar returned to the field three weeks he lost his mother. He said that coming back to a place which gave him everything did put a smile on his face.

“It was fun. I lost my mother three weeks ago, but today I had a smile on my face, for the first time since the demise of my mother. But this gives me great satisfaction – bowling, running in and bowling fast,” Akhtar said.