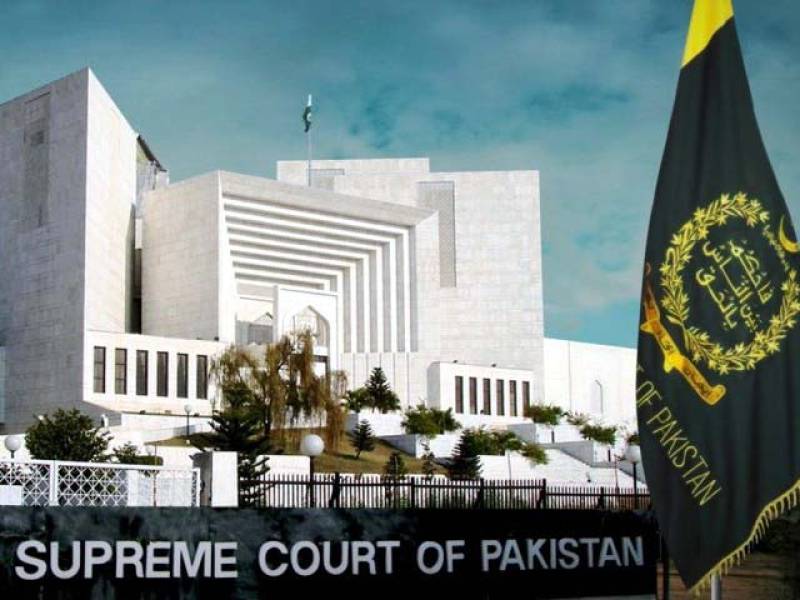 ISLAMABAD (Web Desk) - The judicial commission, tasked with holding inquiry into Pakistan Tehreek-e-Insaf’s allegations of election rigging in 2013 general election, has sent its report to the government, sources said Wednesday.

The sources told Geo News that the three-judge commission headed by the Supreme Court Chief Justice and comprising Justice Ameer Hani Muslim and Justice Ejaz Afzal Khan in its report rejected all the three allegations leveled by the PTI against PMLN, Geo News cited.

The Imran Khan's party had accused Nawaz-League of stealing people’s mandate through organized rigging in the general election which it claimed were not conducted in transparent manner. It is expected that the Federal Government led by the PMLN will make the report public soon.