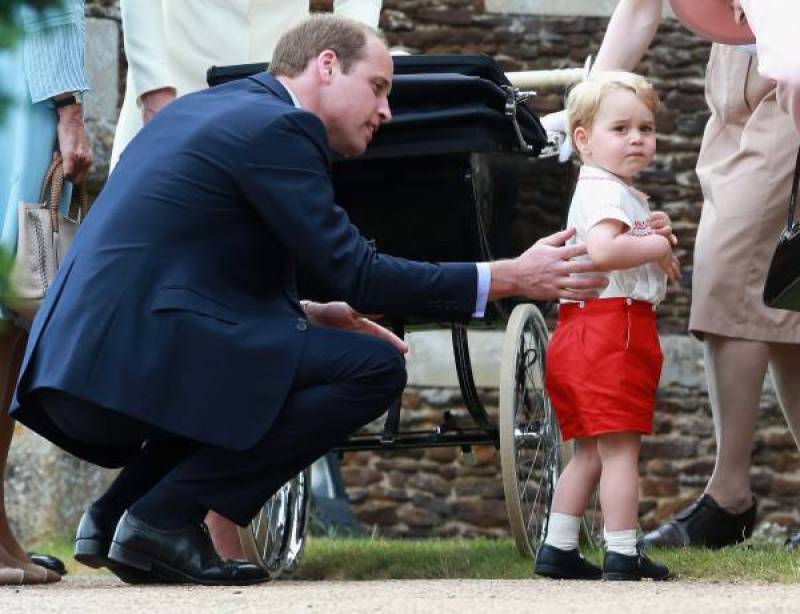 LONDON (APP/Agencies) - Britain's Prince George celebrates his second birthday Wednesday, when the royals are planning a small family gathering for the future king with his baby sister Charlotte as he embarks on the so-called "terrible twos".

George, Charlotte and their parents Prince William and his wife Kate, the Duke and Duchess of Cambridge, are to spend the day together at their country home.

Queen Elizabeth II's great-grandson is directly in line to become king after his grandfather Prince Charles and then William, who did his first shift as an air ambulance pilot last week. 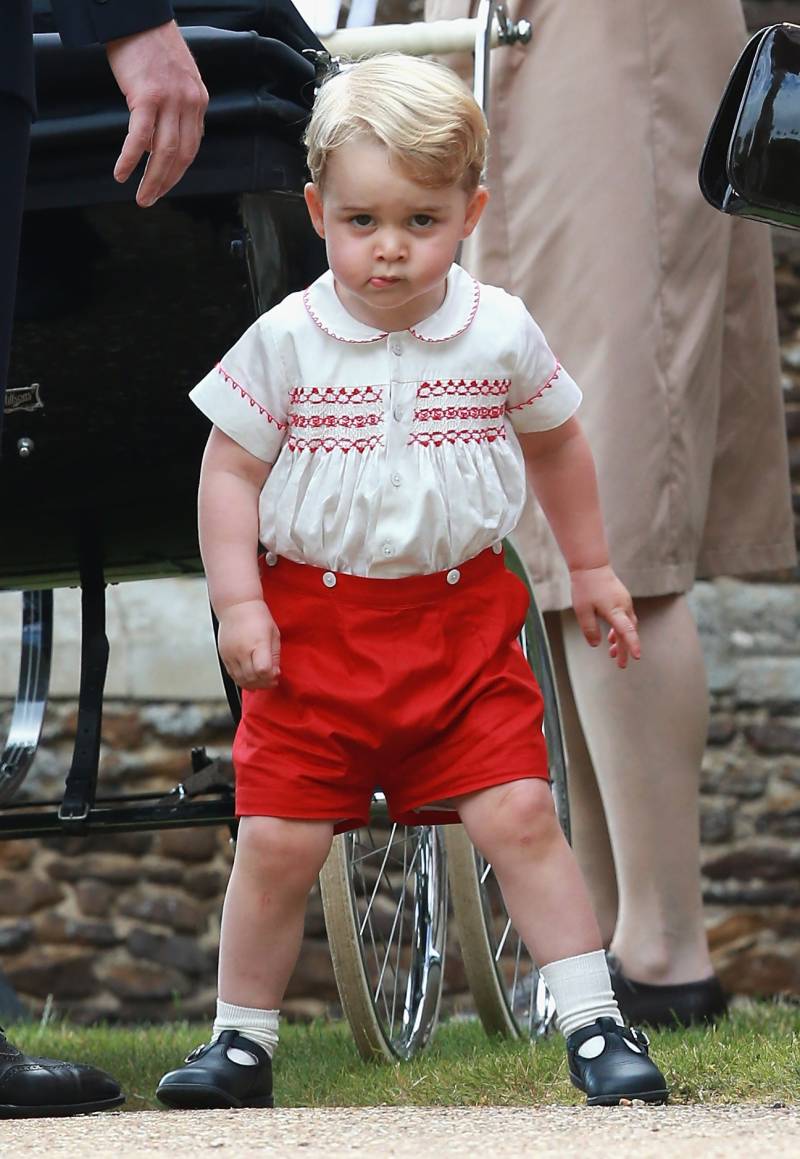 The Cambridges split their time between their Kensington Palace apartment in London and Anmer Hall, a country mansion on Queen Elizabeth's private Sandringham estate in Norfolk, eastern England.

"They will be spending the day privately together as a family," a Kensington Palace spokeswoman told AFP.

Regardless of William's shift patterns, "they will have the opportunity to spend some time together".

William will still be settling into his new four-days-on, four-days-off rotation, flying out of Cambridge Airport in eastern England.

Before his first shift on July 13, William spoke about the arrival of Charlotte -- and how George was becoming a handful.

"It's been fantastic, she's been a little joy of heaven," he said of Charlotte, who was born on May 2.

"At the same time it is more responsibility looking after two little ones, especially when George is around -- he's a little monkey."