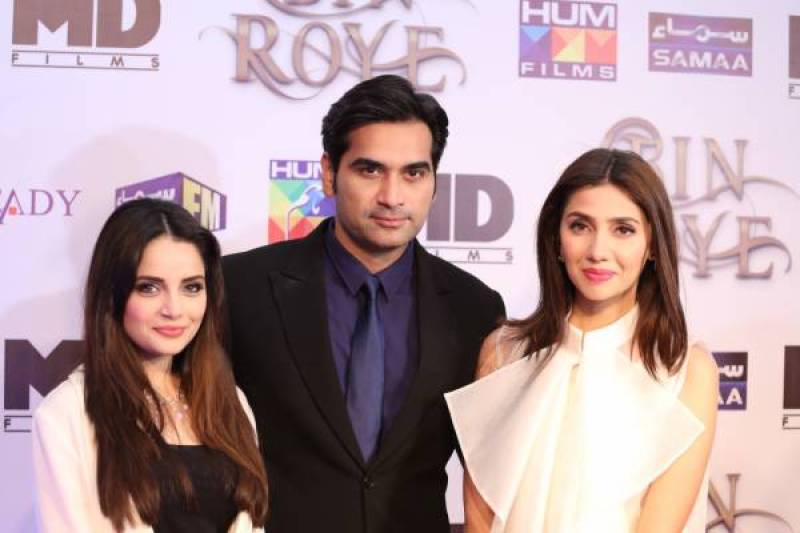 ISLAMABAD (APP) - As many as ten movies inlcluding some most awaited were released on the occasion of Eid ul Fitr in an effort to revive the dying film industry of Pakistan and giving boost to the cinema industry.

Following the release of Indian Movie, Bajrangi Bhaijaan which opened the fantastic response at the box office, most awaited and anticipated Pakistani romantic movie "Bin Roye" and another movie "Wrong No" were hit on box office bringing happy moments for Lolly Wood and Bolly Wood fans.

Bin Roye, that was also released in 44 countries of the world, including Pakistan, India, the UK, USA, Canada, Qatar, UAE, Bahrain, Sweden and Denmark etc, includes the cast of top actors of small screen who attempted to showcase their talent for the revival of Pakistani film industry.

Bin Roye story is derived from the famous novel Bin Roye Aansoo by writer Farhat Ishtiaq of Humsafar fame. It is produced by Momina Duraid Films and Hum Films and has been shot at multiple locations, including Karachi, Dubai and the scenic locations of San Francisco over a period of two years.

Wrong Number is a light-hearted tale of love, struggle and drama with a strong ensemble cast and good punch lines.

Besides these, for the first time in 35 years and breaking all previous records,the Pashto film industry released seven new movies on Eidul Fitr.

Meanwhile, another much awaited film "Karachi to Lahore" is all set to get released on July 31. The movie is Pakistan's first road-trip film and it is expected to grab attention of huge audience.