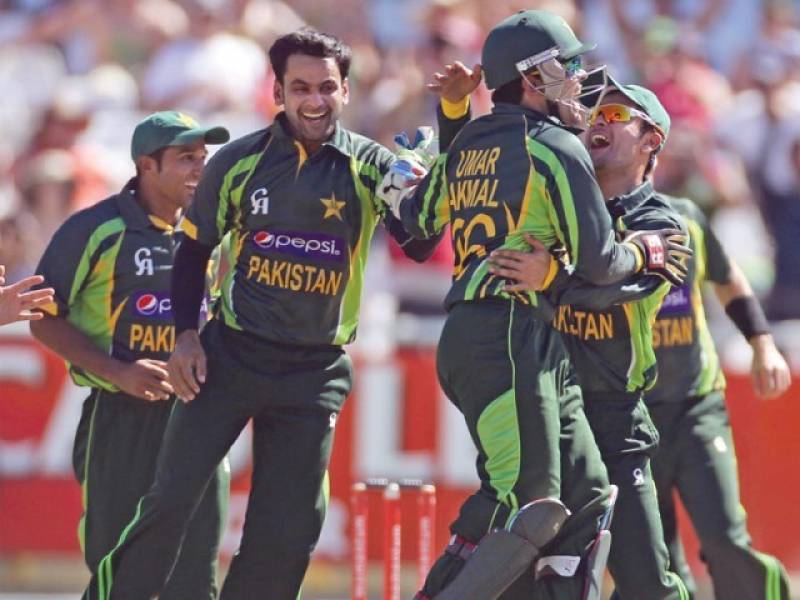 Shahid Afrid will lead the 15-member team approved by four-member selection committee of the PCB, headed by Haroon Rashid.

All rounder Wahab Riaz’s inclusion in the team is subjected to his fitness. Ziaul Haq could be given the chance to replace Riaz.

Umar Akmal has made come back in the team since he played T20s against Zimbabwe in May at Lahore.