Pakistan to approach UN body for investigation into Kashmir killings 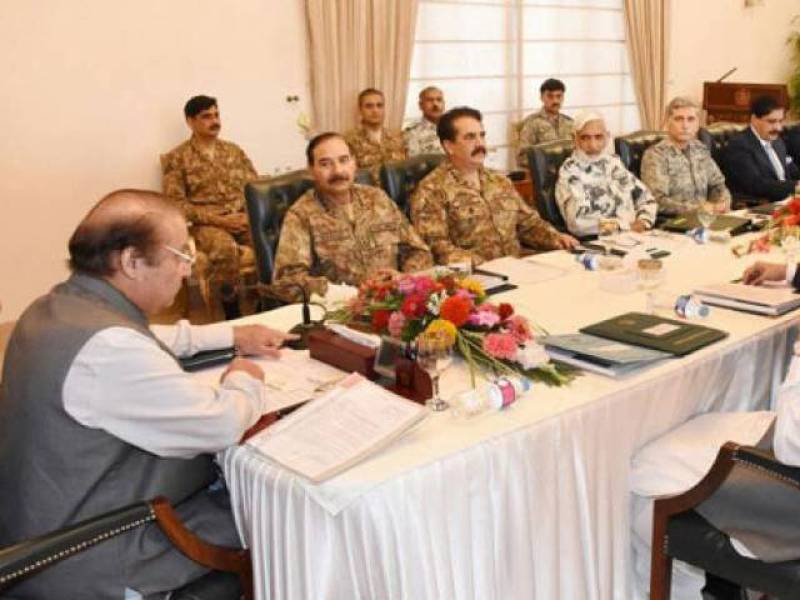 ISLAMABAD - Pakistan on Friday decided to approach the Human Rights Council of the United Nations with the objective of sending a fact-finding mission to Indian-occupied Kashmir to investigate the recent killings of civilians by security forces.

The decision was taken at a meeting of the National Security Committee chaired by Prime Minister Nawaz Sharif. The meeting was attended by all services chiefs.

The participants also noted that Indian forces were using pellet guns to disperse the civilian protesters in the valley, which had resulted in hundreds of people being blinded forever.

They also condemned the brutal use of force in Kashmir and urged the international community to condemn the blatant human rights violations in Kashmir and play their role by fulfilling its commitments under the UNSC resolutions and ensuring the people of the restive valley were given their due rights.

The meeting unanimously expressed grave concern over the deteriorating situation in the Indian Occupied Kashmir in the wake of the killing of Kashmiri pro-freedom fighter Burhanuddin Muzaffar Wani.

While reiterating his condemnation over the continuation of Indian oppression in Kashmir, Prime Minister Nawaz Sharif said that this brutal use of force was a clear violation of fundamental rights of the Kashmiri people which no civilized society could permit.

He said the only plausible solution to the Kashmir issue was the earliest implementation of the UNSC resolution which promised a fair and impartial plebiscite to the Kashmiri people under UN auspices.

On the occasion, the meeting also reaffirmed resolve for the elimination of terrorism and extremism from the motherland.

The participants appreciated the role of armed forces and civil intelligence agencies against the nefarious designs of the international agencies and hostile countries.

The meeting agreed that an effective border management system between Pakistan and Afghanistan should be introduced and enforced in the interest of both the countries to check cross-border movement of terrorists.

Earlier today, Chief of Army Staff General Raheel Sharif called on Prime Minister Nawaz Sharif before the meeting of the National Security Committee.  Matters related to regional and internal security were discussed during the meeting.

During the intra-day trading, the rupee was being hovered at 266.75 with an appreciation of around 1.07 percent as talks between Pakistan and IMF underway for a stalled bailout programme.