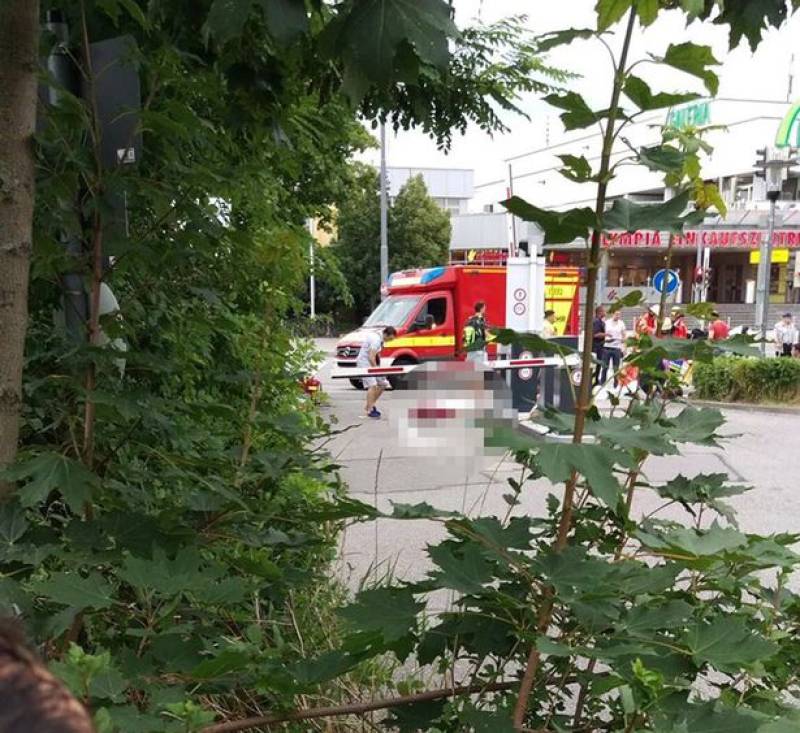 MUNICH - Several people have been shot dead when an young gunman opened fire at a shopping center in the German city of Munich.

According to the local Muencher Abendzeitung, up to 15 people were killed in the assault. However, German NTV puts the death toll at 10.

A rescue operation is currently underway inside the shopping center and Police are telling people to remain at home and avoid the streets, the BBC reported.

Various people are stranded at the shopping center in the northwestern Moosach district.

Some workers have reportedly been unable to leave the building.

There is no information about a possible motive for the onslaught.

Agencies have warned of the risk of further attempts.

Public transport is said to have been closed as the security operation continues.