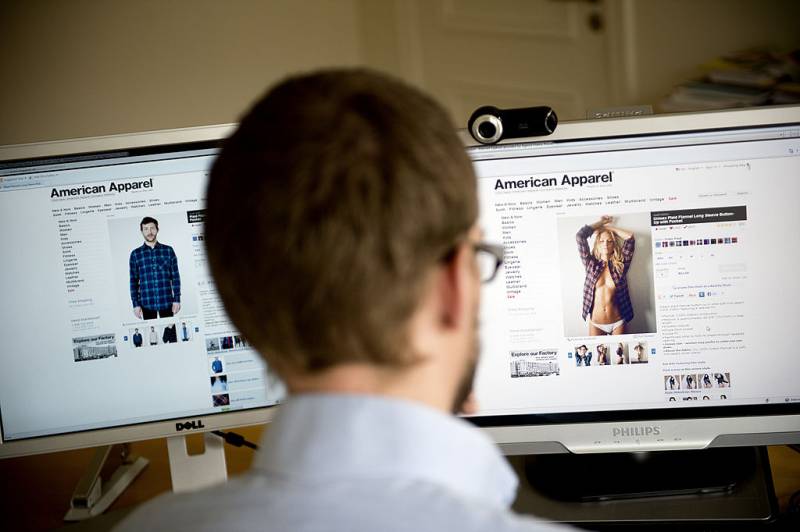 The watchdog, the Advertising Standards Authority, released a report, titled “Depictions, Perceptions and Harm,” asking whether existing regulations address “the potential for harm or offence arising from the inclusion of gender stereotypes in ads.”

"Our review shows that specific forms of gender stereotypes in ads can contribute to harm for adults and children,” explained the report’s lead author, Ella Smillie. “Such portrayals can limit how people see themselves, how others see them, and limit the life decisions they take.”

The Committee of Advertising Practice, which sets British advertising standards, in consultation with the industry, will develop new standards, starting later this year. The Advertising Standards Authority, an independent body, will then enforce those rules.

Ads like Protein World's "Beach Body Ready" effort last summer, which elicited hundreds of complaints from the public and an outcry on social media -- including a petition signed by 60,000 people -- were judged by the ASA not to "cause widespread offense." Protein World got in trouble only for overclaiming on its weight loss effects.

"While advertising is only one of the many factors that contribute to unequal gender outcomes, tougher advertising standards can play an important role in tackling inequalities and improving outcomes for individuals, the economy and society as a whole,” said Guy Parker, the chief executive of the Advertising Standards Authority.

In the U.S., the Children's Advertiser Review Unit has guidelines in place to ensure that "advertisers should avoid social stereotyping and appeals to prejudice," but there is no equivalent guidance for advertising to all ages.