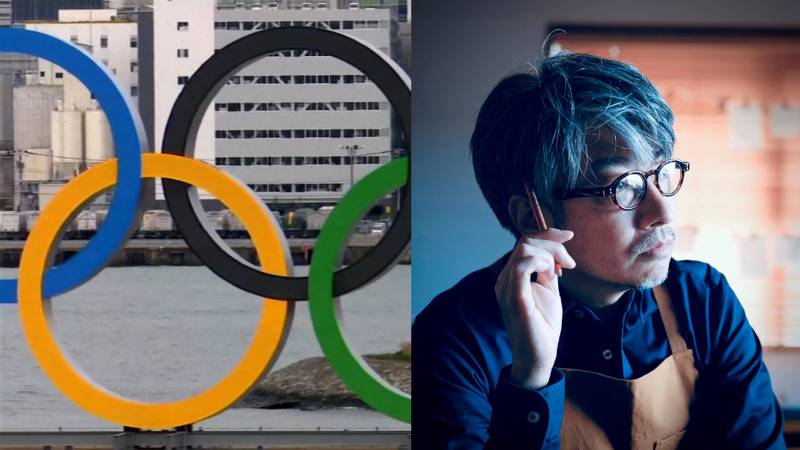 The organisers of Tokyo Olympic Games 2020 have dismissed the director of the opening show, which is set to be held tomorrow (Friday), for making jokes about the Holocaust.

Kentaro Kobayashi, the former comedian, landed in hot waters after a clip of his sketch he had performed some 23 years ago in the 1990s emerge online.

Since the start of 2021, three officials of Tokyo 2020 have stepped down for various reasons. The dismissal of Kobayashi is the latest seen by the upcoming game.

In the controversial sketch, Kobayashi and another comedian pretend to be children's entertainers when the former turns to his colleague, referring to some paper dolls, saying they are "the ones from that time you said 'let's play the Holocaust'", according to AFP news agency.

Japanese Prime Minister Yoshihide Suga has termed the comments as "outrageous and unacceptable".

Kobayashi in his statement responding to his dismissal said, "Entertainment should not make people feel uncomfortable. I understand that my stupid choice of words at that time was wrong, and I regret it".

The opening ceremony, according to officials, will go as planned, kicking off two weeks of games.

LAHORE – Pakistani weightlifter Talha Talib has been nominated to attend the upcoming Tokyo Olympics following an ...