Suspect in Noor Mukadam murder case ‘was in senses at time of arrest’, remanded in custody 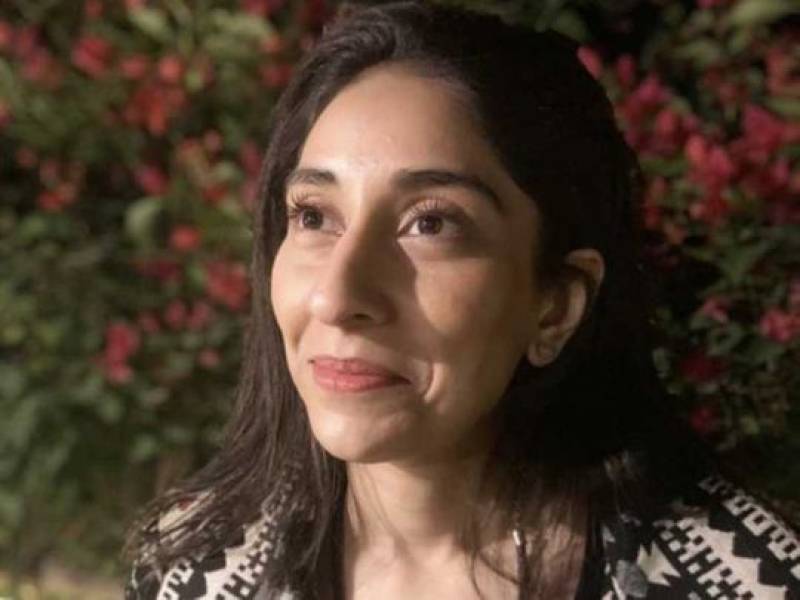 ISLAMABAD – Police said on Thursday that the suspect, who allegedly murdered the daughter of a former Pakistani diplomat, was completely in his senses when he was arrested from the murder scene.

Noor Mukadam, 27, daughter of Shaukat Mukadam, was found murdered at the residence of Zahir Jaffer, the prime suspect, in the capital's upscale Sector F-7/4 on Tuesday earlier this week.

While responding to questions about rumoured drug addiction history of the suspect, SSP Ata ur Rehman said that Zahir, who is son of a leading businessman was completely sound and in his senses when he was arrested.

As per the initial probe, the suspect was also in his senses when he allegedly killed the 27-year-old girl.

He revealed that the suspect was tied with ropes and beaten by some people after he attacked them following the muder of Noor.

Earlier, police had said she was “slaughtered” after being shot at.

But SSP Rehman said that a bullet was stuck in the pistol recovered from the residence during the raid. He added that some bullets and sharp sickle were also seized.

Rehman said the servants present in the house at the time of the murder had also been included in the investigation.

He revealed that a local resident had informed the police about the incident.

He revealed that the inspector general of police had visited the victim's family and the crime scene, adding that a special team has been formed to probe the.

Meanwhile, a local court on Thursday sent the prime accused in killing of a former Pakistani diplomat in Islamabad on three day remand in police custody.

Earlier today, the police had produced the accused, named Zahir Jaffar, before a duty magistrate and sought his physical remand.

ISLAMABAD – Foreign Minister Makhdoom Shah Mahmood Qureshi has expressed his deep grief over the killing of ...