Pakistani celebs who left showbiz at the peak of their careers 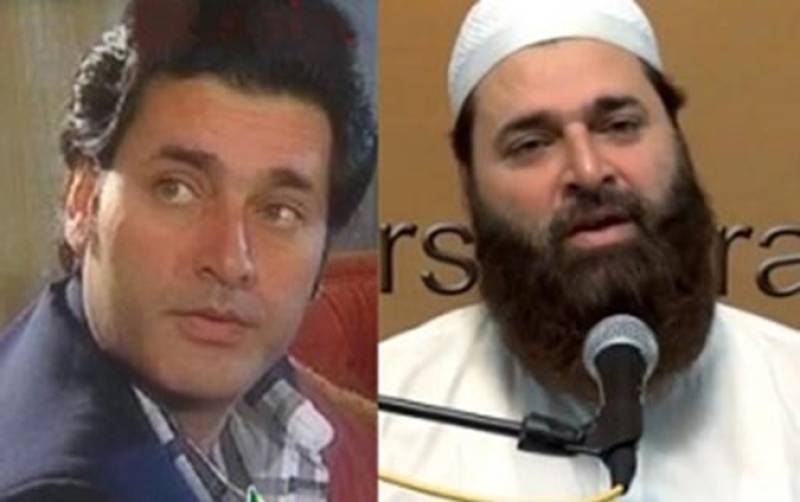 For some, the simple life (or afterlife) became more important, rather than pursuing their dream of conquering this world! We bring you some celebrities who left the media industry and never looked back:

Musician and lead vocalist of 'Vital Signs', Junaid Jamshed left his singing career for beautiful naats and became a religious scholar. He left showbiz in order to preach religion in 2004, leaving behind both his engineering career and his music. 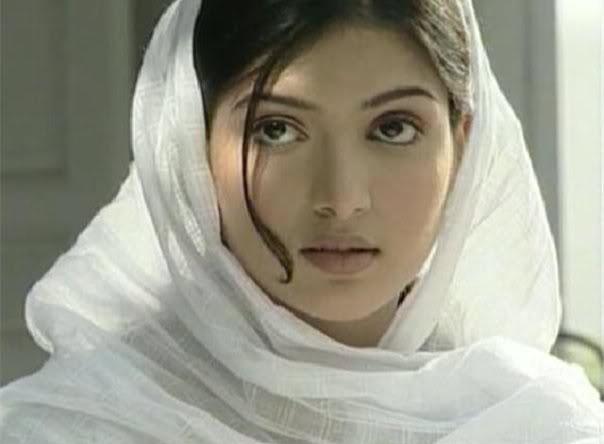 Sara Chaudhary started out as a teenager and enjoyed success in dramas at an early age. She left the media industry on the peak of her career and started preaching religion.

A beautiful actress who served theater and television in the early 90's, she bid farewell to showbiz as she reached the heights of fame. 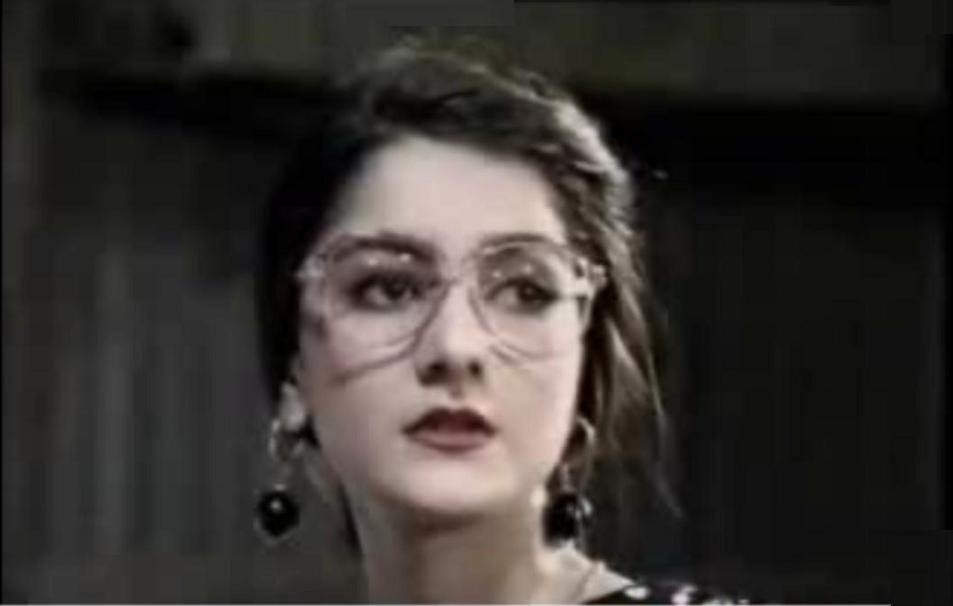 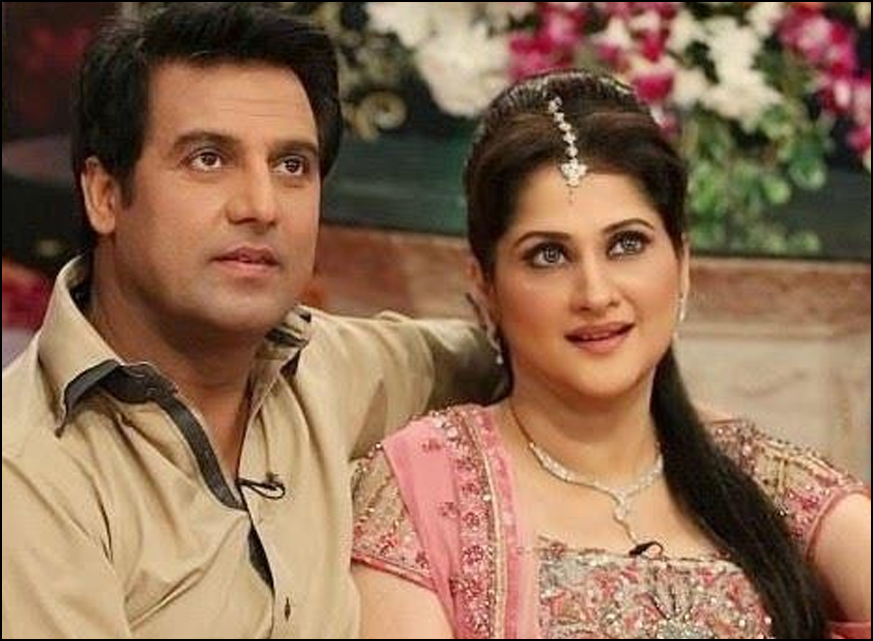 Wife of actor Afzal Khan, more popularly known as John Rambo, Sahiba left her booming career in movies after she got married, and started leading a simple family life.

The man known for his brilliant acting skills and good looks, Ali Afzal left showbiz at the peak of his career and reverted to religion.